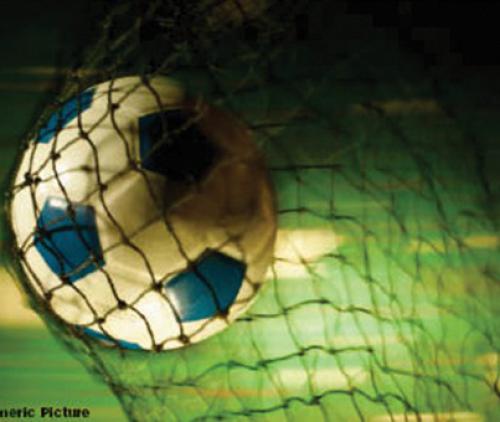 VFA and All Stars in GladAfrica Championship clash

This weekend will be a busy one for the teams affiliated to the GladAfrica Championship League. After holding TS Sporting to a 1-1 draw at the Kabokweni Stadium outside Nelspruit last Saturday, Venda Football Academy (VFA) will be back home this weekend. They will host Cape Town All Stars at the Thohoyandou Stadium on Saturday.

The fact that VFA and All Stars are closely contesting for the league championship is reason enough for the supporters to expect a thriller. The Stars are lying in the sixth position on the log standings with 12 points, three behind the pace setters, University of Pretoria FC. On the other hand, VFA are in the eighth spot, with just a point separating them and Cape Town All Stars.

The combination of Innocent Mkhabele and the former Black Leopards playmaker, Eden Nene, in the VFA’s midfield is expected to keep the Stars’ defenders running for cover throughout the game. VFA will pin their hopes on Sedzani Mudau, Roggert Nyundu and Ranga Chivaviro for goals. Sedzani Mudau scored the equalizing goal in their game against TS Sporting last Saturday.

VFA will play another league match next Tuesday, 26 October. They will rub shoulders with JDR Stars at the Soshanguve Giant Stadium outside Pretoria. Black Leopards will host Free State Stars at the Old Peter Mokaba Stadium in Polokwane on Sunday. Lidoda duvha will then fly to Cape Town, where they will meet Cape Town All Stars on Wednesday.

Tshakhuma Tsha Madzivhandila (TTM) will be in Pretoria on Sunday. They will play against University of Pretoria at the Absa Tuks Stadium. TTM will host TS Sporting at the Thohoyandou Stadium next Wednesday.