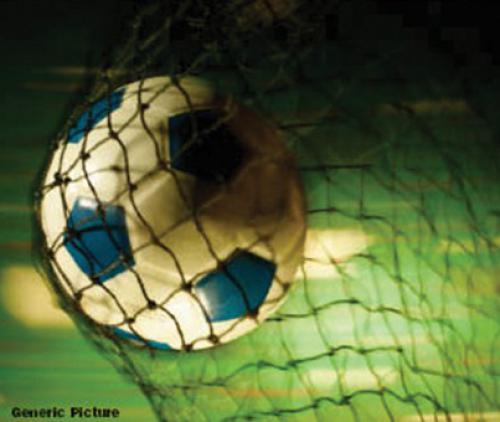 Vhadau Vha Damani are on the road again

After collecting the maximum points away from home last Saturday, Tshakhuma Tsha Madzivhandila (TTM) will be on the road again this weekend. They will undertake a journey to Richards Bay, where they will play against Richards Bay FC in their GladAfrica Championship League match at the Umhlatuze Sports Complex on Saturday afternoon.

TTM are still fresh from a 1-0 victory over Jomo Cosmos. Should they manage to collect the full points at stake tomorrow, TTM will be on course for the league title. Vhadau Vha Damani are currently lying in the ninth position on the log with eight points, five behind the pace setters, Platinum City Rovers.

Richards Bay will have the mammoth task to stop TTM’s strikers in Rhulani Manzini, Lucky Setelele and Naeem Amoojee. Setelele scored the only goal in their game against Jomo Cosmos.

Tomorrow’s match will be the second for Richards Bay at home in a row. This after they played to a 1-1 draw with Venda Football Academy at the same venue last Saturday.

Venda Football Academy (VFA) will enjoy the home-ground advantage in their game against Uthongathi FC. The match will be played at the Thohoyandou Stadium tomorrow. Should they win tomorrow’s match, VFA are likely to jump from the 12th position to the fifth spot on the log standings.

Black Leopards will fly to Cape Town, where they will meet Cape Town Spurs at the Cape Town Stadium on Sunday. Hungry Lions will host Free State Stars at the Kimberly Stadium in the Northern Cape. JDR Stars will have a date with TS Sporting at the Soshanguve Giant Stadium outside Pretoria. University of Pretoria FC will entertain Platinum City Rovers at the Absa Tuks Stadium in Pretoria. Polokwane City will play host to Cape Town All Stars at the Polokwane’s Old Peter Mokaba Stadium, while Jomo Cosmos will play against Pretoria Callies at the Tsakane Stadium in Johannesburg.