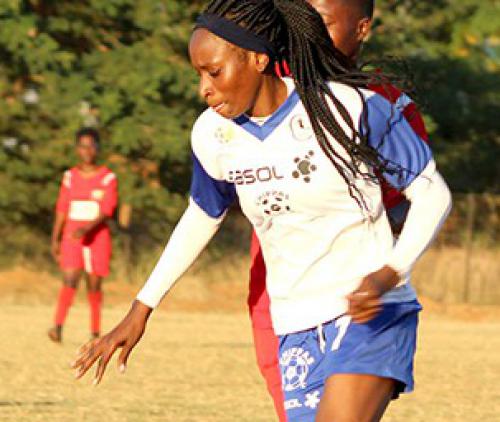 Battle of the Stars in Sasol Women’s League this weekend

After a break of two weeks, the teams affiliated to the Limpopo Stream of the Sasol Women’s League will be back in action again this weekend. Last weekend’s fixtures were postponed to a later date for the burial of the league’s secretary, Mr Patrick Seema, who passed away last week after a short illness. He was buried on Sunday.

Morning Stars beat Young Stars 2-0 in their first-round league match at the Shayandima School Grounds about three months ago. Morning Stars are still to lose a league match after acquiring the services of five vastly experienced players from the Gauteng-based side, Mito Stars, about two months ago.

Botlokwa Ladies will entertain Sealene Ladies at the Tshitungulwane Grounds in the Vuwani area. Real Mighty Ladies will play against Merwe United Ladies at the Xikukwani Stadium outside Giyani. The other weekend fixtures are University of Limpopo FC vs FC 50 Stars Ladies, Mandebele Happy Fighters Ladies vs Kanatla Ladies, Skimzozo FC vs Copper Belts and Seven Stars Ladies vs Capricorn Sports Development.