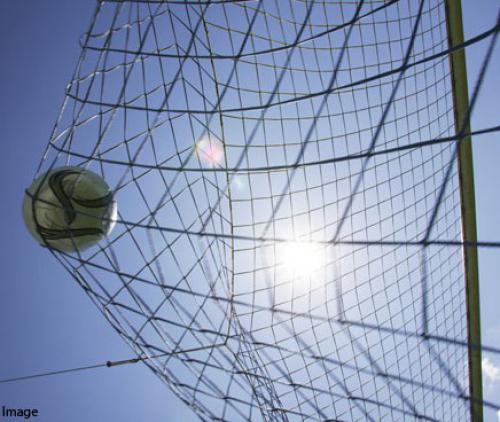 The Thohoyandou Stadium will be the centre of attention on Saturday afternoon. This is where the much-awaited GladAfrica Championship League match between Venda Football Academy (VFA) and Tshakhuma Tsha Madzivhandila (TTM) will be staged. Whether VFA will have enough strength to stop TTM remains to be seen.

The spirit is high in TTM’s camp, following their 3-1 victory over Cape Town All Stars at the same venue last Saturday. On the other hand, VFA proved all the critics wrong when they managed to hold Cape Town Spurs to a goalless draw at the Parow Park venue outside Cape Town last Sunday.

VFA will pin their hopes on the former Black Leopards’ sharpshooter, Roggert Nyundu, for goals, while Sibusiso Khumalo and Eden Nene will be expected to make things happen in the middle of the park. Khumalo and Nene are also former players for Black Leopards.

The rookies, Platinum City Rovers, will battle it out for league points with JDR Stars at the Olën Park stadium in Potchefstroom. JDR Stars opened their league programme with a bang when they beat University of Pretoria FC 1-0 at the Soshanguve Giant Stadium outside Pretoria last Saturday.

After holding Black Leopards to a 1-1 draw at the Old Peter Mokaba Stadium in Polokwane last Saturday, Polokwane City are gearing up for another home match. They will host Cape Town Spurs at the same venue tomorrow. Pretoria Callies must beat Hungry Lions FC to restore their pride. They will meet at the Lucas Moripe Stadium outside Pretoria tomorrow.

Hungry Lions did the unexpected when they managed to hold Uthongathi FC to a goalless draw last Saturday in their debut match in the GladAfrica Championship Division. Hungry Lions, together with Platinum City Rovers, got promoted to the higher division after their outstanding performance in the ABC Motsepe League national promotional playoffs.

Richards Bay FC will host Free State Stars at the Umhlatuze Sports Complex in Richards Bay. Sunday will see Jomo Cosmos travel to Pretoria where they will lock horns with University of Pretoria FC at the Absa Tuks Stadium. The other match that will be played on Sunday will be between Black Leopards and Uthongathi FC at the Princess Magogo Stadium in Durban. The only match that will be played on Friday afternoon will be between Cape Town All Stars and TS Sporting at the Ida’s Valley Stadium outside Cape Town.