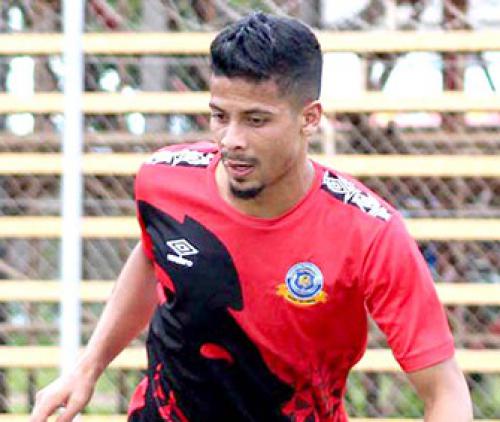 TTM believe they have what it takes to win the league

Tshakhuma Tsha Madzivhandila (TTM) are still in celebratory mood. The team started the new season with a bang with a 3-1 victory over Cape Town All Stars at the Thohoyandou Stadium last Saturday. Vhadau Vha Damani, as they are affectionately called, are shining on top of the GladAfrica Championship League log after the victory.

Asked what the victory meant to the TTM family, the club’s interim spokesperson, Mr Livhuwani Madzuhe, stated that the win was a step in the right direction. He stressed the fact that celebrating too soon was premature. Mr Madzuhe said that the road to the league championship was still long, adding that they still had 29 matches to play before the end of the season.

He said that their aim was to maintain the team’s current form until the end of the season. He added that he was convinced that nothing would stop them from gaining automatic promotion to the DStv Premiership Division with the current squad, come end of the season. TTM had added several quality players to the ones who agreed to relocate with the team when Mr Masala Mulaudzi bought the club’s GladAfrica Championship franchise from Royal AM about two weeks ago.

Mr Phuthi Mohafe is the team’s caretaker coach. TTM will play against Venda Football Academy at the Thohoyandou Stadium on Saturday afternoon.