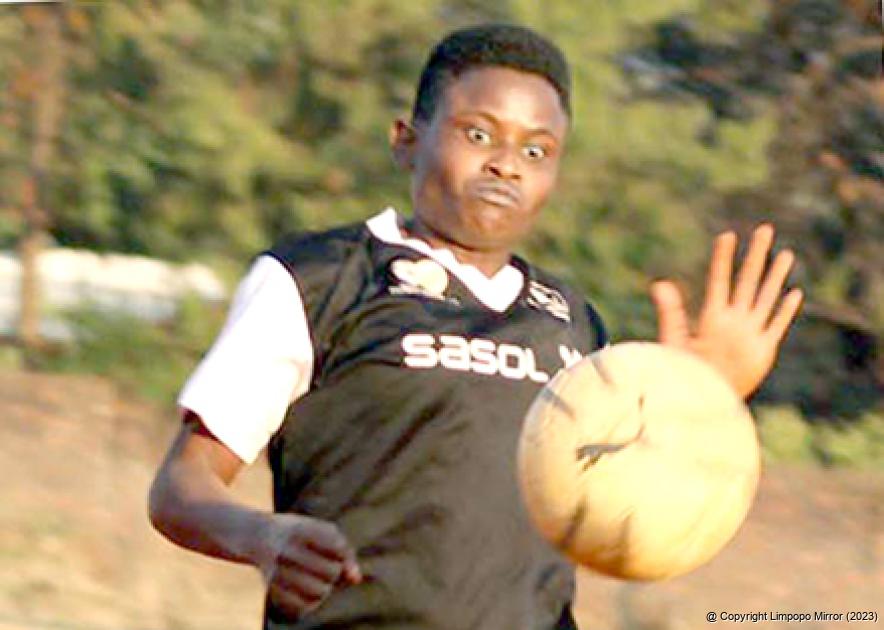 After a break of two weeks, business as usual waits for the teams affiliated to the Limpopo Stream of the Sasol Women’s League this weekend. All eyes will be on the Vhembe derby between Lacoste Morning Stars and Botlokwa Ladies at the Tshitungulwane Grounds tomorrow. Apart from the fact that this is a derby fixture, Morning Stars and Botlokwa are close contenders for the league championship.

The Stars from Shayandima are currently leading the pack with 18 points accumulated from eight matches. Botlokwa are following in the second position with 17 points.

Morning Stars proved beyond doubt that they are serious about being promoted when they brutally walloped the other league title chasers, Chippas United Ladies FC, 5-0 at the Shayandima School Grounds a fortnight ago.

Botlokwa will have to double their efforts if they are serious about collecting the maximum points at the expense of Morning Stars tomorrow. The Stars had recently acquired the services of five highly skilled players from the Gauteng-based side, Mito Stars. Some of the Stars’ players who are likely to give Botlokwa Ladies a headache tomorrow include Lerato Magagula, Fhulufhelo “Scara” Munzhedzi and Amanda Pinana.