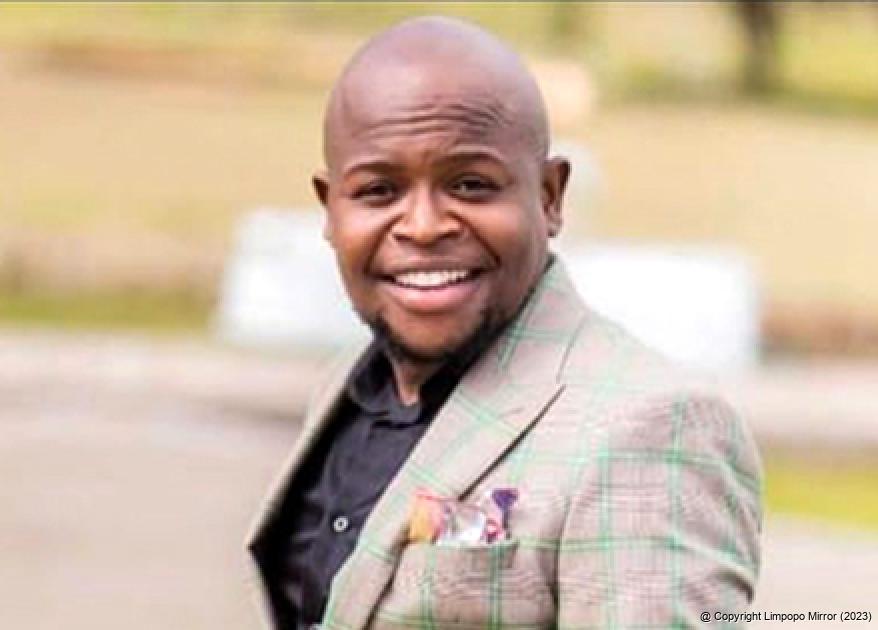 The waiting is over. The opening matches for the GladAfrica Championship League Division will be played this weekend and the Thohoyandou Stadium will be the centre of attention on Saturday afternoon. That is where the much-awaited Limpopo derby between Black Leopards and Polokwane City will take place.

According to the spokesperson for Black Leopards, Mr Divhambele “Mr MC” Mbalavhali, Lidoda duvha had recently strengthened their squad by acquiring the services of four players. He revealed that Lucious Ndou (from Sekhukhune United), Percy Makgopa (Polokwane City), Lebohang Sentsho (Northern Cape Professionals FC) and Lethabo Mathaba from Pretoria Callies had been in their camp for the past three weeks.

Asked about the team’s level of readiness for the game, Mbalavhali said that they wanted to open the new season with a bang. Their aim is to win all their home matches and get at least a draw away from home to enhance their chances for promotion.

Sunday will see Tshakhuma Tsha Madzivhandila (TTM) battle it out for league points against Cape Town All Stars at the Thohoyandou Stadium. The newcomers, Hungry Lions FC, will entertain Uthongathi FC at the Sivos Training Centre in Kimberly.