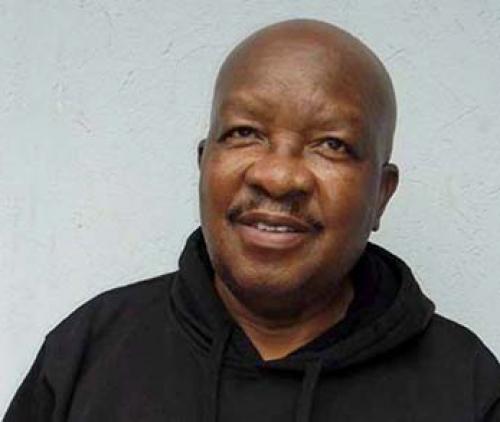 To prove that they are serious about gaining promotion to the Hollywoodbets National Super League at the end of the season, Chippas United Ladies FC had recently acquired the services of 10 players to boost their current squad.

According to the managing director of the team, Mr Robson “Chippa” Magoro, they had used the lockdown period to tighten up the team’s loose ends. Mr Magoro said that most of their new recruits were from the now-defunct Samba Girls FC. The new players were put to the test during friendly matches they had played over the past weeks.

Some of the players who will be parading in the Chippas uniform with effect from this weekend include Tondani Muhovha, Mulalo “Fire” Mufandilani, Lerato Madisha, Dimakatso “DK” Mamatema and a keeper, Fhodzani Mudau. Magoro said that most of their new recruits were likely to be in the team’s starting line-up tomorrow. Chippas will undertake a journey to Shayandima, where they will test their strength against Lacoste Morning Stars at the Shayandima School Grounds.

Magoro said that they could not just sit back and relax while the other league title contenders were boosting their teams over the past weeks. He was probably referring to Lacoste Morning Stars, who added five new faces to their squad last week. Morning Stars signed five vastly experienced players from the Gauteng-based side, Mito Stars, last week.

The Stars’ five new recruits, who are likely to be in the team’s starting 11 tomorrow, are: Lerato Magagula, Phindile Njambatho, Lesego Tsoabise, Gugu Ndebele and a top striker, Aphelele Mpambani. Magoro reiterated the fact that their aim was to maintain the team’s current form until the end of the season. Chippas are currently shining on top of Stream B, while Morning Stars are on their heels in the second position.