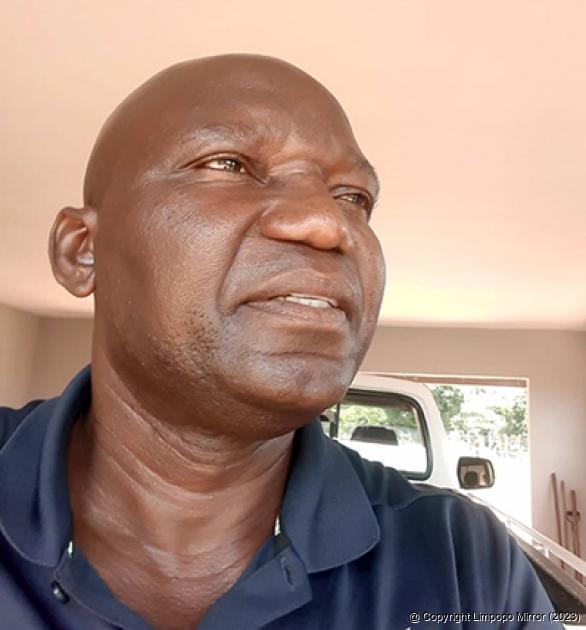 VFA prepare for the start of GladAfrica Championship

Venda Football Academy FC (VFA), who recently bought their GladAfrica Championship franchise from Cape Umoya United FC, are leaving no stone unturned in their preparations for the start of the new season, which is scheduled to start in three weeks’ time. The opening league matches for the new season will be played over the weekend of 21 and 22 August.

According to the club’s general manager, Mr Tenda Masikhwa, they had been conducting trials to recruit new players over the past weeks. Masikhwa stated that tomorrow (Saturday) would be their last day to conduct trials. He further revealed that the team will go for a pre-season camp from next Tuesday.

According to Masikhwa, the team’s head coach, Mr Johnny Ferreira, was satisfied with the players he had selected so far. He again revealed that most of the players were put to the test in their rehearsal games against Cape Town City and Pretoria Callies last week. He said that the coach had managed to identify the departments that were still lacking during their two friendly games.

Masikhwa said that although VFA were the rookies in the GladAfrica Championship League, they were there to compete. “Judging from the level of our preparedness for the new season, I can say it with confidence that we are going to make an impact in the league, despite the fact that it will be our debut season in the professional division,” he said.

Asked about the number of Cape Umoya United players who had agreed to relocate with the club to Limpopo, Masikhwa said that they would soon make an announcement regarding the full squad on which they would pin their hopes when the league activities for the new season started. Although Masikhwa did not want to commit himself on that, Limpopo Mirror was reliably informed that most of the Cape Umoya United’ players who were still contracted to the club at the time of the sale agreement had refused to relocate with the club to Limpopo.