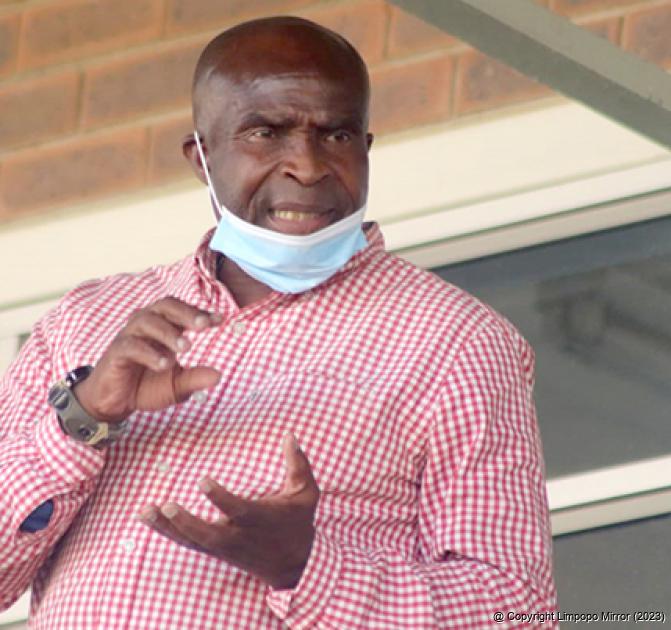 Teams affiliated to the Limpopo Stream of the ABC Motsepe League should start with their preparations for the new season. According to the chairman of the board of governors, Mr Mighty Tjale, the opening league matches for the new season are scheduled for the first weekend of September.

Unlike last season, where the Limpopo Province had two streams of the ABC Motsepe League, Mr Tjale had confirmed that they would have a single stream when the activities for the new season started.

Mr Tjale further revealed that the stream will comprise 16 teams. According to him, the decision to divide the teams into two streams last season was reached after they realised that for them to complete their league programme within the stipulated time frame would have been impossible.

Last season’s league programme commenced in March this year and ended in the second week of May. Each stream comprised nine teams. According to Mr Tjale, the last two teams on the log standings from each stream had been relegated to the lower division.

Terrors FC and Berachah Valley were the teams affected in Stream B, while Ollesdal FC and Makotopong Brazilians were the last two teams in Stream A. Terrors had campaigned in the ABC Motsepe League for only one season. They were promoted from the SAB League two years ago.

Magezi FC finished the league programme on top of the log in Stream B while The Dolphins were shining on top of the Stream A log standings when the league programme came to an end. Magezi and The Dolphins played against each other to determine the team to represent the province in the national promotional playoffs. Magezi lost 0-1. The Dolphins FC managed to deposit only one point into their league account during the playoffs and the team was not promoted.