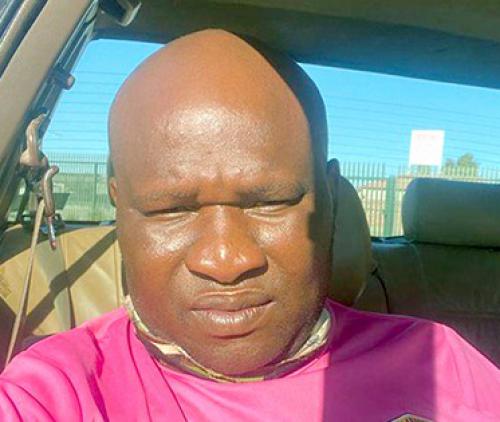 As a way to strengthen the team’s technical department, Black Leopards FC announced the appointment of Mr Lucky Nelukau as one of the team’s assistant coaches. According to the club’s general manager, Mr Elijah Mulaudzi, Nelukau’s appointment became effective on Monday this week.

Mr Nelukau will be working with the current assistant coaches of the team, Mr Morgan Shivambu and Mr Mongezi Bobe. Shivambu and Bobe were in charge of the team in their last four league matches last season.

“King Mchichwa”, as he was known during his heydays as a soccer player, is not a new name in the Leopards books.  He played for Lidoda duvha between 2000 and 2004. After hanging up his soccer boots, Nelukau decided to pursue a career in football coaching. He is currently equipped with a D and C Coaching License from the South African Football Association (SAFA).

His coaching career started at the SAB League side, Maweja Football Club. Maweja made history when they finished the season without tasting the pain of suffering a defeat under Nelukau’s guidance. He later moved to Tshakhuma RO FC, a team he coached for several years before migrating to Tshakhuma Tsha Madzivhandila FC.

Nelukau continued to serve in the team’s technical department after TTM bought the DStv franchise from Bidvest Wits early season. He lost his coaching job at TTM when the president of the club, Mr Masala Mulaudzi, sold the club’s status to Dr Abraham Sello in January this year.

Nelukau thanked the chairman of Black Leopards, Mr David Thidiela, for the trust and confidence he had shown in him.