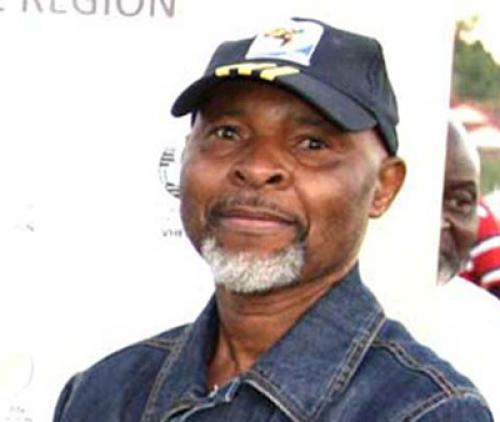 The Hollywoodbets Super League, or SAFA National Super League as it was formerly known, continued with their league programme until the league decided to suspend it with immediate effect. On the circular directed to the clubs, the association revealed that their decision to suspend the programme for their professional league was influenced by a number of factors.

The statement indicates that some of the factors that propelled the association to suspend the programme for their professional league include the alarming daily increases in the number of Covid-19 positive cases in the country and the huge number of players participating in the league who had tested positive as per the reports from the various clubs.

Maindis Ladies FC and First Touch FC are the only two clubs from this province who are affiliated to the Hollywoodbets Super League. First Touch are lying in the fourth position, while Maindis are perched in the eighth spot on the current log standings.

Although the association suspended the programmes for all their non-professional leagues last month, Limpopo Mirror has noticed some people playing organized football at various places in the Vhembe District over the past weeks.

When approached for comment about the ongoing illegal practices, the general secretary for the SAFA Vhembe Regional Association, Mr Eric Muneri, appealed to the people who were doing so to stop their unlawful conduct with immediate effect. He reiterated the fact that participating in any non-professional sport during lockdown alert level 4 not only constituted misconduct on the part of the participating players and organisers but was also a violation of the lockdown regulations. He appealed to anyone who came across such activities to report these cases to the league and at the nearest police station.