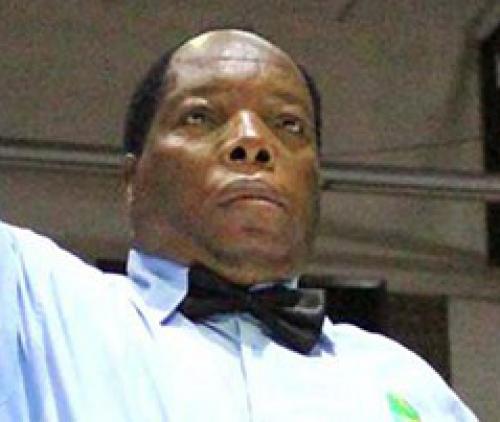 At the age of 68, Mr Mashila was still actively involved in professional boxing activities. He succumbed to a short illness last Wednesday, 30 June. Speaker after speaker who shared the podium during his funeral ceremony described Mr Mashila as a humble, selfless, and hardworking man who spent the better part of his life serving the interests of other people instead of his own.

Born on 1 January 1953, Mr Mashila joined the now-defunct Venda Boxing Association way back in 1993. Mr Mashila was one of the four people who were tasked to form the provincial Professional Boxing Control commission in 1998. The other three people with whom he worked towards the establishment of the commission were Mr Ephraim Simba, the now- deceased Mukandangalwo Madzivhandila, and TDM Muduvhadzi.

With the guidance of the well-known matchmaker, Mr Ephraim Simba, it became easy for Mr Mashila to become a professional boxing referee in the year 2002. He officiated in all professional boxing tournaments staged in Limpopo between 2002 and 2020. Mr Mashila was nominated the best referee of the tournament after officiating in the provincial title fight between Delta Mukhithi and Ntshengedzeni Netshivhera that was staged at the Makhado College of Education about eight years ago.

He attended several boxing courses locally and abroad during his time as a professional boxing judge and referee. Due to his vast experience in refereeing, Mr Mashila was given first preference to officiate in the 10-round fights that were staged in this province over the past years.