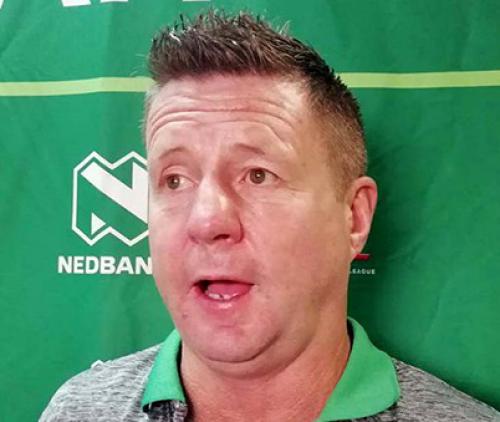 'Dr Sello offered me a contract and I said no' - Kerr

The former head coach of Tshakhuma Tsha Madzivhandila FC (TTM), Mr Dylan Kerr, has joined the millions of jobless people worldwide. His employment contract with the club expired at the end of last month.

The 54-year-old mentor joined TTM, or Vhadau Vha Damani as they were also known, on a six-month contract at the beginning of this year. At that stage, the then pride of Tshakhuma were languishing at the bottom of the DStv Premiership League log standings. Not only did the Englishman assist TTM in escaping the relegation axe at the end of the season, but he again did the unexpected by guiding the team to lift the Nedbank Cup trophy. TTM finished their league programme in the 12th position on the log standings.

During an interview with Limpopo Mirror this week, Mr Kerr said that Dr Sello had lived up to his word and offered him a new employment contract at the end of the previous one. He further stated that he had declined the offer from the onset on the basis that it did not meet his expectations, “Yes, he requested me to sign a new contract and I simply said no,” he said.

Asked whether there were some carrots dangling over his head, the former Black Leopards coach said that he had received some telephone calls from DStv Premiership and GladAfrica Championship League clubs over the past weeks. He reiterated the fact, however, that none of the telephone calls had really been serious.