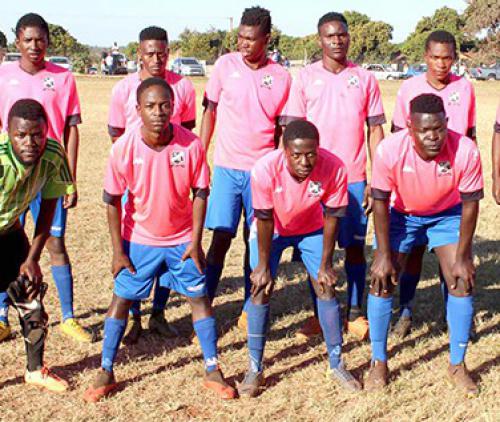 The long-awaited SAB League provincial playoffs that were scheduled for this weekend have been postponed until further notice.

According to the statement from the league, the postponement was influenced by the State President’s announcement that the Cabinet had decided to move the country from lockdown alert level 3 to level 4. At this level, all gatherings except for funerals are prohibited. The two-day event was supposed to have been staged at the Tshifulanani Stadium.

Asked how the postponement would affect their preparations for the event, the coach of Vondwe XI Bullets, Mr Tsumbedzo “Zoo” Manamela, said that while they were ready for the tournament, he saw the postponement as a blessing in disguise. Mr Manamela said that he would use the coming weeks to tighten up the team’s loose ends. He further stated that his team had played three rehearsal matches over the past weekend as part of their preparations for the annual event.

Mr Manamela’s counterpart from Emmanuel FC, Mr Tshikani Nkondo, said that the postponement was a huge setback to his team. According to him, his team was at the camp, preparing for the tournament, when they heard about the postponement.