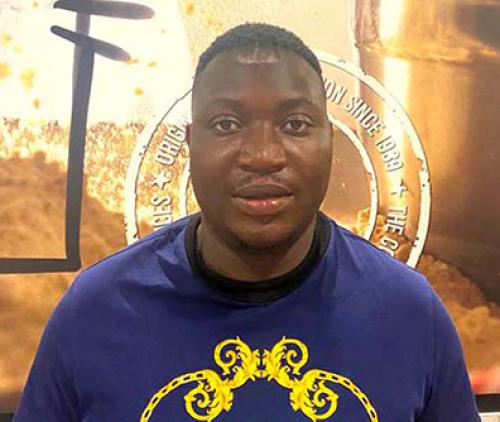 Another blow for Mikhado FC

Mikhado Football Club’s latest attempt to force the league to deduct nine points from The Dolphins FC turned into a nightmare for the club. Their complaint was now also dismissed by the arbitrator and the club was ordered to pay the cost of the dispute.

Mikhado completed their ABC Motsepe League programme in the second position on the log. They were tied with The Dolphins FC on 34 points. The Dolphins ended on top of the log as they had scored more goals than Mikhado.

Completing their league programme in the second spot was something that did not sit well with Mikhado FC. After realizing that they would not partake in the promotional playoffs, Mikhado took their fight for promotion to the boardroom. Their first attempt was to file a complaint with the league. In their letter of complaint, Mikhado stated that one of the Dolphins’ players, Raymond Maluleke, had not been properly registered with the club.

Their league’s disciplinary committee dismissed the complaint without getting into its merit on the basis that the motion had not been filed properly. After receiving the outcome, Mikhado did not sit back and relax. Instead, they took the matter up for arbitration. The arbitrator, Advocate Tshifhiwa Tshitereke, upheld the disciplinary committee’s decision.

Asked to comment about the latest developments, Mikhado’s general manager, Mr Tovhowani Musandiwa, said that everyone in the club was satisfied that they had done everything within their power and that they had decided to let the matter to rest. The arbitration award means that The Dolphins FC will represent the Limpopo Province in the national promotional playoffs that will be staged in Nelspruit on a date still to be confirmed by the league.