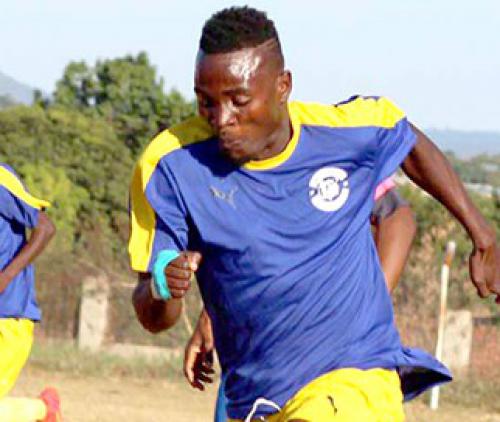 Vondwe Bullets are the regional champions

Vondwe XI Bullets are still in a celebratory mood after beating United Artists 5-4 in the final of the SAFA Vhembe promotional playoffs at the Tshifulanani Stadium on Sunday.

United Artists were the superiors regarding ball possession in the first 15 minutes of the game, but they failed to convert their chances into goals. The Artists’ bulldozer striker, Pfunzo Tshikotshi, could not live up to the fans’ expectations as he was tightly marked.

Mulweli Tshilate, the Artists’ right winger, was the first player to cause an upset. He could not believe his eyes when his half volley missed the target by inches. The scoreboard was still blank when the teams adjourned for the half-time break.

United Artists took the lead in the 69th minute. Their goal poacher, Ndamulelo Mathoni, was brought down within the box. That prompted the referee, Mr Fhulufhelo Masindi, to award them a penalty. Julius Phahlela made no mistake from the white spot.

Bullets found the equalizer two minutes before the end of regulation time. Their overlapping defender, Edzisani Makhuvha, beat the keeper with a long-range half volley.

The score was 1-1 when the referee blew the final whistle, and the winner was determined through penalty shootout. Bullets scored four times from the white spot through Muhloti Macaime, Event Ratshilumela, Vhugala Negondeni and Talifhani Manyaga, while Artists managed to convert only three chances.

Bullets will represent the SAFA Vhembe Regional Football Association in the provincial promotional playoffs that are scheduled for next weekend, 26 and 27 June.