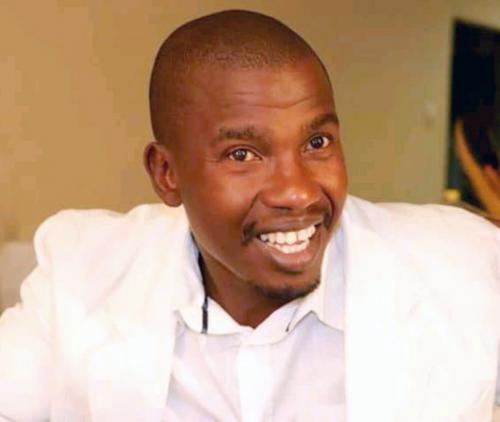 The Top 8 matches of the MP & TTS Youth Day Soccer Tournament will take place at the Manavhela Grounds on Youth Day (16 June).

The teams were divided into two streams, four teams playing under the Makhado Local Football division and four teams will play under the Safa Vhembe MMK Administrators division.

According to one of the organisers of the tournament, Mr Itani Mamafha, eight teams from the Kutama area will take part in the event. Teams from Makhado LFA that will partake in the tournament are Manavhela Real Fighters, Muduluni Young Chiefs, Maebane Aces United and Madodonga Mira Blackpool. The matches will be played at the Fighters Grounds, starting at 09:00.

The sponsorship fee amounts to R25 000. The winners in each stream will go home with R2 500, a new soccer kit and gold medals, while the runners-up will receive R1 500 and silver medals. The third- and fourth-placed teams will receive R800 each.