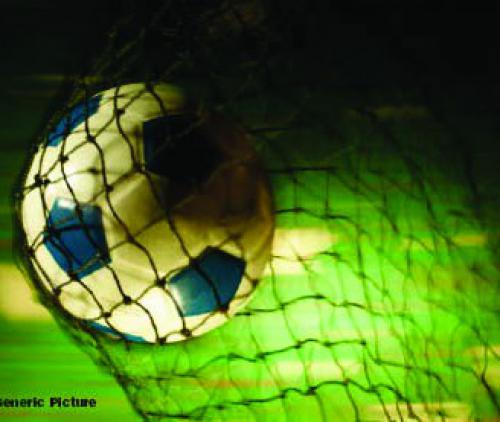 Who will be GladAfrica champs?

Although the last league matches for the GladAfrica Championship League were played last Sunday, the Premier Soccer League was still to decide on the team that will gain automatic promotion to the DStv Premiership Division at the time of our going to press. The league decided to delay the handing over of the trophy to the league champions, pending the finalisation of the protest matter involving Sekhukhune United and Polokwane City.

The case relates to an incident that took place in the game between Sekhukhune and City at the Old Peter Mokaba Stadium in Polokwane on Saturday, 2 January. City beat Sekhukhune 1-0. Sekhukhune lodged a protest with the match officials during the game. United complained that City had fielded four instead of five U/23 players in the game, an act that contravenes the league’s rules and regulations.

The league’s disciplinary committee found City guilty as charged and ruled that City must forfeit the points. The ruling did not sit well with City and they took up the matter for arbitration. The arbitrator confirmed the disciplinary committee’s verdict and referred the matter back to the league for them to determine and implement a proper sanction.

Before the league could pronounce their decision regarding the matter, Polokwane City served them with a court order, instructing them not to implement the disciplinary committee’s sanction. In a statement issued by the league early this week, they revealed that the matter would be finalized in a matter of days. “While the matter remains in dispute, it is advisable to delay the GladAfrica Championship trophy handover for a short period to permit the league to consider the matter,” reads an extract from the statement.

Royal AM finished their league programme on top of the log standings with 51 points, one ahead of Sekhukhune United. Should the league implement the disciplinary committee’s ruling and deduct the points for the game in question from City and give them to Sekhukhune, Babina Noko will jump to the top of the log with 53 points and gain automatic promotion to the elite division.