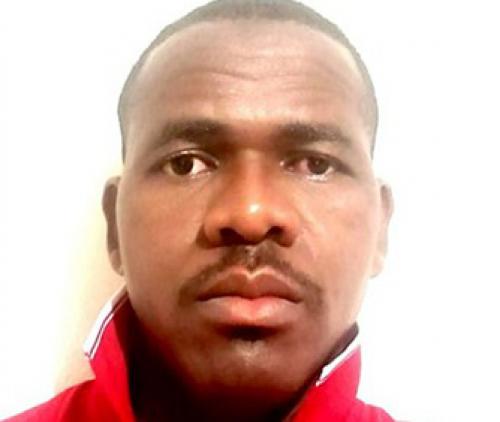 “I saw great potential among some of the young people and came up with the idea of developing them into boxers,” he said.

Masindi said they had decided to send young boxers to amateur boxing tournaments. “Boxing thrills people so much. They needed more action, even after it was suspended due to Covid-19. We then invited different stakeholders to a meeting where we agreed to start with tournaments in different areas,” he said.

Seven bouts took place during the amateur tournament at Lulekani on Saturday, 8 May. The ring was shared by boxers from Nzhelele and Lulekani, with two young boxers from each area facing each other. Nzhelele won six out of the seven matches, with only one match won by Lulekani.

Masindi invites young boys and girls who are interested in boxing to come and join them. “We are planning to make this sport a big event, and we want everyone to participate. If we get sponsors in the future, we will reward the boxers to strengthen their fighting spirit.”

Masindi himself, known back in the day as ‘Cruel Vulture’ Masindi, could not realize his dream of becoming a world champion because of his background of growing up in rural Limpopo where sporting resources are scarce; in some places even non-existent. So, for a long time he aspired to being able to assist other promising boxers one day to reach their dreams and to produce world champions from the Nzhelele area, without their having to move to the cities in search of better opportunities. “There is so much talent in the rural villages, just waiting to be explored. If it is not nurtured, it will be lost forever.”