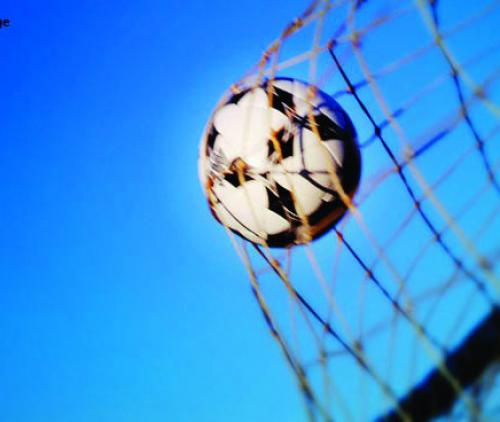 The teams affiliated with the GladAfrica Championship League will play their final league matches this weekend. All matches will be played on Sunday afternoon.

The race for automatic promotion to the DStv Premiership League is between Real Kings and Sekhukhune United. Real Kings are leading the pack with 50 points, while Sekhukhune are in second place, three points behind the KZN side.

Real Kings are almost through to the elite league, since they need only one point in their last fixture. They will host Cape Town All Stars at the Sugar Ray Xulu Stadium in Durban. All Stars have nothing much at stake in the match as they are lying in the 11th position on the log standings. Should they fail to hold All Stars to a draw and Sekhukhune United beat JDR Stars, Sekhukhune will jump to the top of the log and gain automatic promotion. Sekhukhune have scored two goals more than Real Kings.

The fact that JDR Stars stand a chance to partake in the promotional playoffs if they manage to collect the maximum points on Sunday is reason for Sekhukhune not to expect a walk in the park against Stars.

The other teams that are in the race for the two promotional playoff places are TS Sporting and Richards Bay FC. Richards Bay and Sporting are in a neck-and-neck situation on 46 points, while JDR Stars and Free State Stars are in the next two positions with 44 points each. Richards Bay were shining on top of the log for almost three months, until they surrendered their leadership to Real Kings last weekend.

Bizana Pondo Chiefs are preparing for a new life in the ABC Motsepe League. The Eastern Cape side are deeply rooted at the bottom of the log with 20 points. Only a miracle can save them from the relegation axe as the two teams above them, Ajax Cape Town and Steenberg United, have 30 points each.

Ajax will host University of Pretoria in their final match, while Steenberg will fly to Richards Bay where they will fight for league points against Richards Bay FC at the Umhlatuze Sports Complex. The other weekend fixtures are Pretoria Callies vs TS Sporting, Cape Umoya United vs Jomo Cosmos, Polokwane City vs Free State Stars and Uthongathi FC vs Bizana Pondo Chiefs.