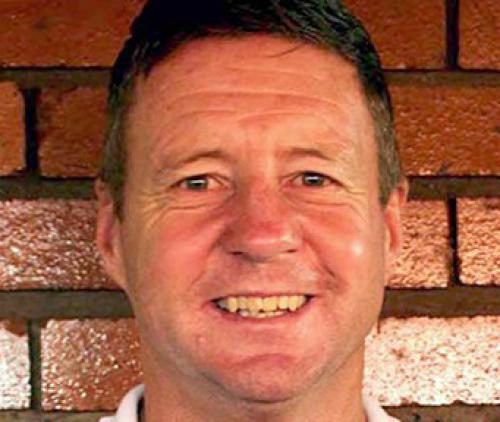 Vhadau Vha Damani can smell PSL safety, but not there yet

If the current DStv Premiership League log were the final one, Tshakhuma Tsha Madzivhandila FC (TTM) would have escaped the relegation axe. TTM jumped from the 14th to the 12th position on the log standings, following their superb performance in their last two league matches.

Vhadau Vha Damani, as they are widely known, beat Maritzburg United 1-0 at the Peter Mokaba Stadium in Polokwane last Saturday. They deposited another significant point into their league account after their goalless draw against Baroka FC at the same venue on Tuesday afternoon. The former pride of Tshakhuma have collected 29 points to date.

TTM will need at least two points in their two remaining fixtures to be safe in terms of relegation. Their next fixture will be against one of the relegation candidates, Chippa United, at the Peter Mokaba Stadium on Wednesday, 2 June. The fact that Chippa are also fighting for survival is good reason for TTM not to expect an easy game.

TTM will wrap up their league programme by undertaking a journey to Johannesburg. They will battle it out against Orlando Pirates at the Orlando Stadium on Saturday, 5 June.

The other teams fighting for their lives are Black Leopards, Chippa United, Stellenbosch FC and Maritzburg United. Black Leopards are languishing at the bottom of the log standings with 19 points, while Chippa United, who are perched in the second-last position, have 25 points.

The last team on the log at the end of the season will face an outright relegation to the GladAfrica Championship Division, while the second-last team will partake in the relegation/promotion playoffs.

TTM’s head coach, Mr Dylan Kerr, confidently told Limpopo Mirror that his team would collect the maximum points in their remaining fixtures. Black Leopards escaped the chop by a whisker last season after winning all their relegation/promotion playoff matches.