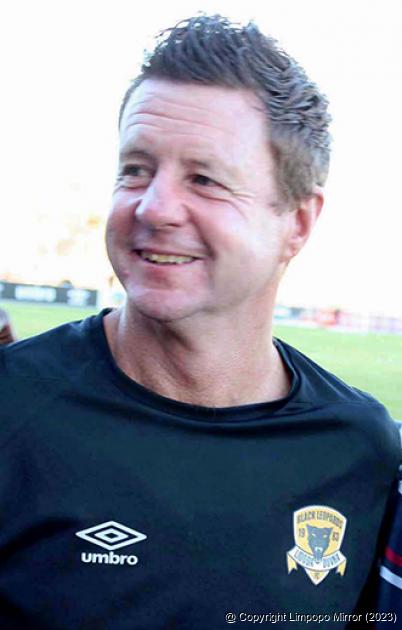 The long-awaited Nedbank Cup final between Tshakhuma Tsha Madzivhandila FC (TTM) and Chippa United will be staged at the Free State Stadium in Bloemfontein tomorrow evening (Saturday). The interesting part of this year’s final is that the teams that will take part are not certain about their future as affiliates of the DStv Premiership League.

TTM and Chippa United are fighting for survival. The Chilly Boys are lying in the second-last position on the log, while Vhadau Vha Damani are just one step higher. Both TTM and Chippa United will take part in a Nedbank Cup final for the first time. TTM’s way to the final went via Supersport United, whom they beat 0-1 in their opening-round match.

Vhadau Vha Damani did the unexpected when they booted Moroka Swallows out of the prestigious competition by beating them 6-5 in their last-16-round match. The winner was determined through penalty shootout. TTM secured a place in the semi-final after crushing Black Leopards 2-0 in the quarterfinal. TTM ended Mamelodi Sundowns’ unbeaten record in the current soccer season by beating them 6-5 in their semi-final match three weeks ago.

The spirit is high in the TTM camp after Tuesday night’s 2-1 victory over Kaizer Chiefs in a PSL match played at the Peter Mokaba stadium.

TTM’s head coach, Mr Dylan Kerr, and his counterpart from Chippa United, Mr Vladislav Heric, have one thing in common. They both told Limpopo Mirror that they wanted to win the Nedbank Cup while, at the same time, making sure that their teams retain their DStv franchise beyond the current season.

This year’s champions will become R7 million richer, apart from the floating trophy. The runners-up will take home R2,5 million.