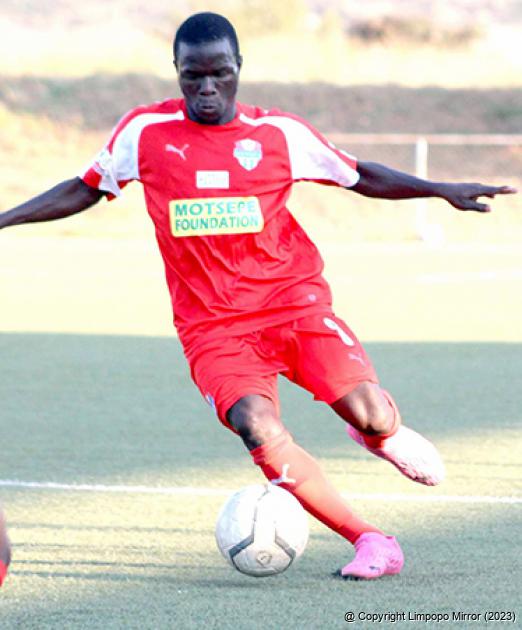 Ablex United will enjoy the home-ground advantage in the two ABC Motsepe League matches they will play in the next five days. They will host The Dolphins FC at the Makhado Show Grounds’ open grounds tomorrow afternoon (Saturday). The team will then entertain Ollesdal FC at the same venue next Wednesday (5 May).

Ablex must collect at least two points from the two matches to enhance their chances of escaping the relegation axe at the end of the season. They are currently lying in the third position from the bottom of the log.

Although this is an away fixture for them, The Dolphins are expected to give Ablex a day to remember. The Dolphins are one of the hot league-title contenders. They are in the second position on the log, five points behind the pace setters, Mikhado FC. The fact that Ollesdal are fighting for survival at the bottom of the log is reason enough for Ablex not to expect a walk in the park.

Mikhado FC will have a date with Makotopong Brazilians at the Makotopong Stadium outside Polokwane. The Brazilians’ defenders must keep an eye on the strikers of Mikhado, Sakhekile Ndlovu, Sbonelo Mbanjwa and Rendani Thavhana, or else they will regret the match.

Munaca FC will be out of action this weekend. Their next fixture will be against Giyani Happy Boys at the Makhado Show Grounds’ open ground next Wednesday. A combination of Keletso Mashiane, Final Mabasa and Aboudou Houssau in the defence of Munaca is expected to give the opposition’s strikers a tough time.

The other fixtures for next Wednesday are: Tshakhuma RO Nandilani vs Venda Football Academy and The Dolphins FC vs Makotopong Brazilians.