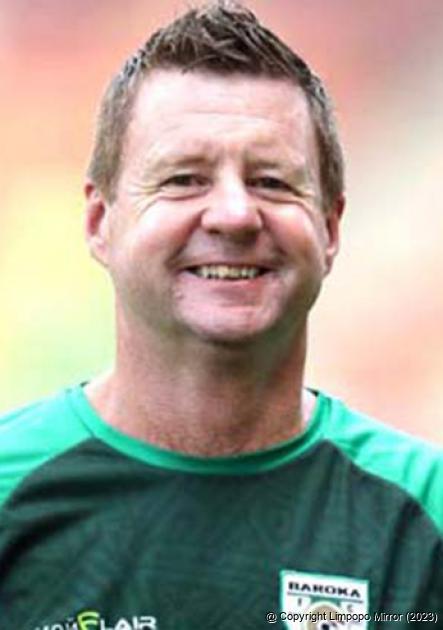 The road ahead for Lidoda duvha and Vhadau Vha Damani

With only six matches remaining before the DStv Premiership League programme for the current season comes to an end, Black Leopards’ future as an affiliate of the country’s elite division looks bleak. Lidoda duvha are perched at the bottom of the 16-team league log. The Thohoyandou side has deposited only 15 points into their league account from 24 matches to date.

The pride of Vhembe will travel to Johannesburg next Wednesday, 5 May. They will battle for league points with Orlando Pirates at the Orlando Stadium. Their next fixture will be against Chippa United at the Nelson Mandela Bay Stadium in Port Elizabeth on Tuesday, 11 May. Chippa United are also fighting for survival.

Lidoda Duvha will then return to Thohoyandou, where they will host Kaizer Chiefs on Tuesday, 18 May. That will be followed by a trip to Cape Town, where they will play against Cape Town City at the Cape Town Stadium on Tuesday, 26 May. Leopards will wrap up their league programme by hosting Bloemfontein Celtic on Saturday, 29 May.

Unlike Black Leopards, TTM have seven matches to play before the end of the season.

TTM’s head coach, Mr Dylan Kerr, is adamant that Vhadau Vha Damani will collect enough points in their remaining fixtures to escape the relegation axe at the end of the season.