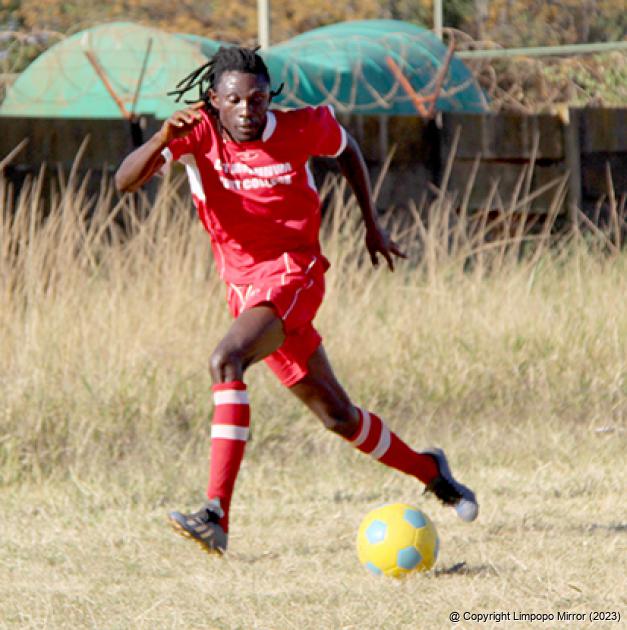 Manavhela up against Ablex United in exciting derby

Aces are on top of the log with 13 points, with only match left to play. Ablex, on the other hand, have deposited nine points but need to play two more matches. Ablex must win this one if they want to proceed to the play-off stage. In Ablex’s last match, they come up against Midoroni Real Hearts.

Mathelemusa said that they were going all out to collect the valuable points. “The players are hungry for success, and they have learnt from what happened last time when we played to a draw,” he added.

Ablex’s manager, Mr Phalandwa Sigagammba, warned Aces that they should not expect an easy clash.  “United are a quality team, and obviously they will want to take the game away from us. We will work hard, and we will be prepared and ready for them,” he said.

According to him, derbies are difficult to predict, but he had confidence in his players. “There is no better way or better team to bounce back than against your neighbours. We know each other, and some of the players of the two teams even stay together,” he said.

In other fixtures, Tshituni Hot Spurs will play against Mikhado Development, while Shanzha Continentals will welcome Digger FC. Flying Eagles will lock horns with Voweto Maximum Force. MRM FC will play against Rabali Pull Together and Luvhalani Sunshine Pirates will meet Tshikuwi Stone Beakers. Mune Pumps can expect a tough match when they face Matsa All Stars.