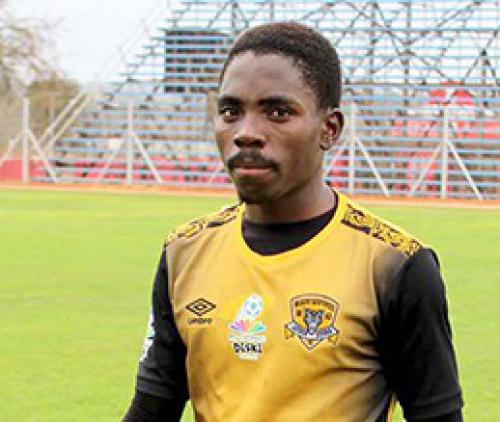 Time is running out fast for Black Leopards. Their time for excuses is over, and they must start to collect the necessary league points if they are serious about retaining their DStv Premiership franchise beyond the current soccer season.

Lidoda duvha’s next league encounter will be against Supersport United at the Thohoyandou Stadium tomorrow (Saturday) afternoon. While Supersport United, or Matsatsantsa as they are also known, will be fighting it with the aim to finish their league programme among the top eight teams on the log standings, the situation for the Thohoyandou outfit is quite different. Leopards must win the match at all costs to enhance their chances of escaping the relegation axe at the end of the season. Supersport are currently lying in the sixth spot on the log, while Lidoda duvha have been rooted at the bottom of the log for more than four weeks.

The combination of Tiklas Thutwa, Mumuni Abubakar and Tumelo Khutjang in the Leopards’ midfield is expected to give the opposition defence headaches, while Rodney Ramagalela and Ovidy Karuru will be expected to make things happen in the striking force.

Stellenbosch FC will host Bloemfontein Celtic at the Danie Craven Stadium outside Cape Town. The match not to be missed will be between Moroka Swallows and Orlando Pirates at the Dobsonville Stadium in Johannesburg. TS Galaxy will travel to Durban, where they will fight for league points with Amazulu at the Moses Mabhida Stadium. Tshakhuma Tsha Madzivhandila will fly to Cape Town to honour their fixture against Cape Town City at the Cape Town Stadium.

Sunday’s fixtures are: Mamelodi Sundowns vs Kaizer Chief and Chippa United vs Lamontville Golden Arrows. The two fixtures for next Tuesday are: Stellenbosch FC vs Maritzburg United and Supersport United vs Moroka Swallows. The five matches that will be played on Wednesday are: Kaizer Chiefs vs Chippa United, TTM vs Bloemfontein Celtic, Baroka vs TS Galaxy, Cape Town City vs Amazulu and Mamelodi Sundowns vs Lamontville Golden Arrows.