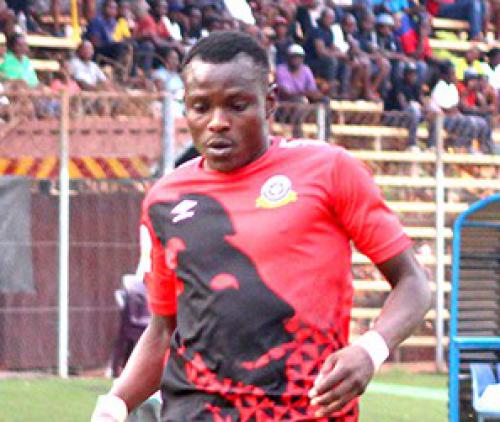 Tshakhuma Tsha Madzivhandila FC (TTM) have every reason to celebrate. They made history by becoming the first team to reach the final of the Nedbank Cup in their debut season, following their 6-5 victory over Mamelodi Sundowns at the Loftus Stadium in Pretoria on Sunday afternoon.

TTM’s head coach, Mr Dylan Kerr, could not hide his excitement over the phone after the game. He said that even if they failed to lift the trophy, they would still have good reason to celebrate. TTM will meet Chippa United in the dream final on Saturday, 8 May. Mr Kerr further stated that reaching the final and winning the competition were two different things. He reiterated the fact that lifting the trophy would be a bonus to them, adding that playing in the final was already a great achievement for his team.

Asked whether their preparations for the Nedbank final would not affect their focus on the league programme, Mr Kerr stated that their primary objective was to maintain the club’s DStv Premiership franchise. He reiterated that everyone in the camp knew the team’s future as an affiliate for the DStv Premiership Division was on the line.

TTM are currently lying in the third place from the bottom of the log, with 19 points accumulated from 21 outings. Their next fixture will be against Cape Town City at the Cape Town Stadium tomorrow afternoon (Saturday). Black Leopards and Chippa United are the last two teams on the log standings. Lidoda duvha have 13 points (the result of Wednesday’s match against Stellenbosch FC not included), while Chippa United have deposited 17 points into their league account to date.

Vhadau Vha Damani’s victory over Mamelodi Sundowns was determined through a penalty shootout. This followed after the scoreboard was still blank at the end of both the regulation and extra time. TTM’s penalties were scored by Lehlohonolo Nonyane, Alfred Ndengane, Joseph Molongoane, Edwin Madhanaga, Mogakolodi Ngele and Thembisani Nevhulamba.

Lyle Lakay, Sibusiso Vilakazi, Ricardo Nascimento, Thepelo Morena and Themba Zwane scored for Sundowns, while Hlompho Kekana’s shot was saved by TTM’s keeper, Washington Arubi. Arubi was named the Man of the Match. He took home a trophy and cash amounting to R5 000.