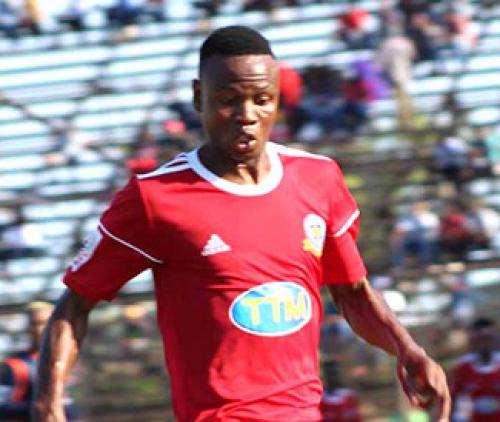 The struggle for promotion and to escape relegation at the end of the season will continue among the teams affiliated to the GladAfrica Championship League this weekend.

After losing 0-1 to Pretoria Callies at the Old Peter Mokaba Stadium in Polokwane on Tuesday afternoon, Polokwane City will be on the road this weekend. They will travel to Richards Bay, where they will test their strength against Richards Bay FC at the Umhlatuze Sports Complex tomorrow. Richards Bay are currently shining on top of the log, while Polokwane City are perched in the 10th position.

Sekhukhune United will enjoy the home-ground advantage in their match against Ajax Cape Town at the Makhulong Stadium in Thembisa on Sunday afternoon. Sekhukhune strengthened their defence and striking force by signing Pentjie Zulu and Kamogelo Lebese this week. Zulu was a player for Black Leopards before parting ways with Lidoda duvha three months ago, while Lebese was promoted from the club’s development team.

Zulu is likely to be in the team’s starting line-up on Sunday. Should he be given a chance on Sunday, Zulu is expected to form a good combination with the likes of Tshepo Makgoga and Morgan Gould.

Jomo Cosmos will host Cape Town All Stars at the Olën Park Stadium in Potchefstroom. Real Kings will be on the road and undertake a journey to Bethlehem in the Free State. Their match against Free State Stars will be staged at the Goble Park Stadium.

Cape Umoya United will host TS Sporting at the Cape Town Stadium. The Pretoria derby between JDR Stars and Pretoria Callies will be staged at the Soshanguve Giant Stadium. The other fixtures are: Steenberg United vs Uthongathi FC and Bizana Pondo Chiefs vs University of Pretoria.