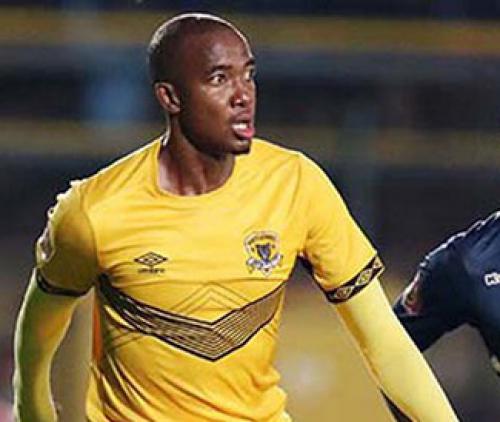 Black Leopards must start to collect significant league points if they are serious about escaping the relegation axe at the end of the season. Their next fixture will be against Moroka Swallows, with whom they will lock horns at the Dobsonville Stadium in Johannesburg on Sunday afternoon.

While Swallows will be fighting it with the aim of finishing their league programme within the top four teams on the log standings, the situation will be totally different for Lidoda duvha. Black Leopards must win the match at all cost to enhance their chances of escaping the relegation axe.

Swallows are currently lying in the sixth spot on the log, while Leopards are fighting for survival at the bottom of the log. The Thohoyandou side lost 1-2 to Moroka Swallows in their first-round league match at the Thohoyandou Stadium on Sunday, 20 December last year.

Two of Swallows’ players, Joseph Mhlongo and Thabo Matlaba, will be playing against their former teammates. Mhlongo and Matlaba left Black Leopards after their contracts expired at the end of last season. A combination of Tiklas Thutwa, Tumelo Khutlang and Lehlohonolo Masalesa will cause havoc in the middle of the park if not well contained.

Lamontville Golden Arrows will host Bloemfontein Celtic at the Chatsworth Stadium in Durban. Arrows are one of the hot contenders for the league championship, while Celtic are perched somewhere down in the relegation zone. Tshakhuma Tsha Madzivhandila will travel to Nelspruit, where they will play against TS Galaxy at the Mbombela Stadium.

Cape Town City and Supersport United will fight for league points at the Cape Town Stadium. Stellenbosch FC will host Amazulu Fc at the Athlone Stadium in Cape Town. Chippa United will entertain Mamelodi Sundowns at the Nelson Mandela Bay Stadium in Port Elizabeth. Chippa are still in mourning, following their 1-5 defeat at the hands of Maritzburg United last Saturday.