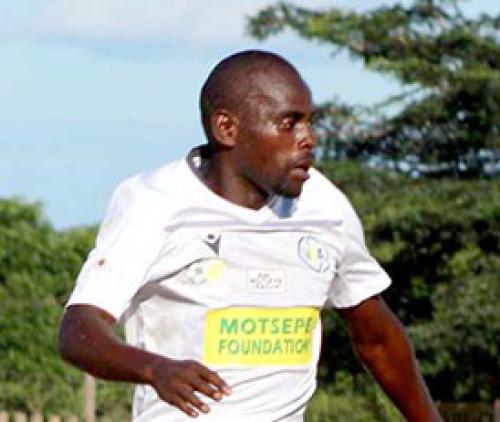 Teams affiliated with the Limpopo Stream of the ABC Motsepe League will be out of action this weekend. They will, however, return to the battlefield to complete their first-round league programme next Wednesday (7 April).

The match not to be missed will be the Vhembe derby between Ablex United and Venda Football Academy (VFA) at the Louis Trichardt Hoërskool grounds. Ablex United must win the match at all cost to enhance their chances of escaping the relegation axe at the end of the season. Ablex are currently languishing at the bottom of the log. On the other hand, VFA have every reason to try and collect the full points in the match. They are lying in the fourth position on the log standings with 10 points, seven behind the pace setters, Mikhado FC.

The defenders of Ablex must keep an eagle’s eye on VFA’s strikers, Rudzani “Zobo” Thabo and Khumbudzo “Shavy” Muvhango, or else they will not know what has eaten them at the end of the game.

The log leaders, Mikhado FC, will travel to Giyani where they will fight for league points against Giyani Happy Boys at the Xikukwani Stadium. Happy Boys’ killer striker, Vutomi Ngomana, will be playing against his former teammates. Ngomana played for Mikhado until his contract with Ikwasha fhedzi expired at the end of last season.

Tshakhuma RO Nandilani (TRON) will host Munaca FC at the Louis Trichardt Show Grounds’ open field. Ollesdal FC will have a date with Makotopong Brazilians at the Oscar Mphetha Stadium in Turfloop. The Brazilians must win the match to keep their title hopes alive.

The Polokwane derby between Polokwane Soccer Academy and Magezi FC will be staged at the Old Peter Mokaba Stadium. Dennilton Callies will host Ngwabe City Motors at the Groblersdal Stadium. The other fixtures are: Ditlou FC vs Mighty FC and Terrors FC vs Eleven Fast Tigers.