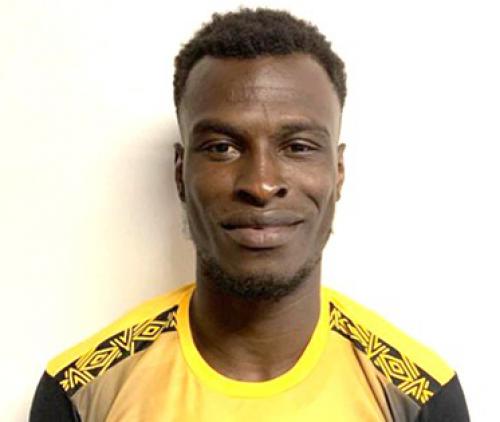 Another tricky hurdle for the struggling Black Leopards

The DStv Premiership teams will be back in action this weekend after a break of about two weeks.  Whether Black Leopards will have enough strength to stop Amazulu when they meet at the Thohoyandou Stadium on Sunday afternoon remains a million-dollar question. Amazulu are a force to be reckoned with, following the appointment of Mr Benny McCarthy as the team’s head coach about three months ago.

Usuthu, as they are also known, were fighting for survival when the former Cape Town City mentor accepted their coaching-job offer. Amazulu started to collect league points at home and away after McCarthy’s arrival and the KZN side are now lying in the fifth position on the log standings with 34 points, six behind the pace setters, Mamelodi Sundowns.

The Leopards defenders, Edwin Gyimah, Isaac Masia, and Ethen Sampson are expected to have a tough time against Usuthu’s top strikers, Lehlohonolo Majoro, Siyethemba Sithebe and Augustine Mulenga. If the Leopards’ performance against Mamelodi Sundowns is anything to go by, Amazulu will be lucky if they manage to go back to Durban with a draw. Lidoda duvha rose to the occasion and held Mamelodi Sundowns to a 1-1 draw at the Loftus Stadium in Pretoria on Sunday, 21 March.

Cape Town City will play against Baroka FC at the Cape Town Stadium, while Maritzburg United and Chippa United will fight for league points at the Harry Gwala Stadium in Pietermaritzburg. Tshakhuma Tsha Madzivhandila will host Mamelodi Sundowns at the Peter Mokaba Stadium in Polokwane in one of two matches that will be played next Tuesday, 6 April. Kaizer Chiefs will host Stellenbosch FC at the FNB Stadium.