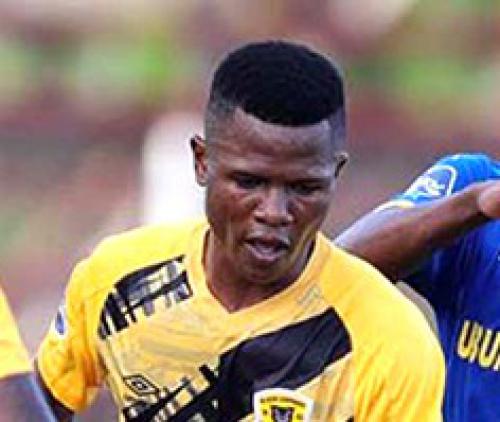 Black Leopards may have managed to grab a point from their DStv Premiership League match against Mamelodi Sundowns at the Loftus Stadium in Pretoria on Sunday evening, but the team’s future as an affiliate of the country’s elite league looks bleak. With the league programme for the current season gradually coming to an end, the team’s enthusiastic supporters have every reason to press the panic button.

Lidoda duvha are deeply rooted at the bottom of the log, despite the fact that they deposited a point into their league account last Sunday. The Thohoyandou outfit have collected 13 points from the 20 matches they had played to date.

The team’s head coach, Mr Kostadin Papic, said that even though the team was languishing at the bottom of the log, for the supporters to jump to the conclusion that the team would be relegated at the end of the season was premature. He said that the position in which the team found itself at the moment was a worrying factor to everyone in the club. According to him, the technical team was working around the clock to find ways in which the team could be saved from relegation.

Asked to comment about their game against Mamelodi Sundowns, Mr Papic said that he was impressed by the level of commitment the players had shown in that game. He further stated that seeing that the players had not lost hope after conceding an early goal was heartening. He said that his boys had continued to play like a team until they got an equalizer ten minutes towards the end of the match. According to him, the team will soon move out of the relegation zone, should they continue to show the same kind of commitment in their future games.

Sundowns took the lead in the 10th minute through Mosa Lebusa, whose header looked too hot to the Leopards’ keeper, Jonas Mendes, to handle. Leopards bounced back in the 80th minute. A substitute, Rodrick Kabwe, gave the ball the final touch after Rodney Ramagalela’s square pass. Leopards did not abandon their positions after scoring the goal; instead, they continued to play attacking football in search of the winning goal.