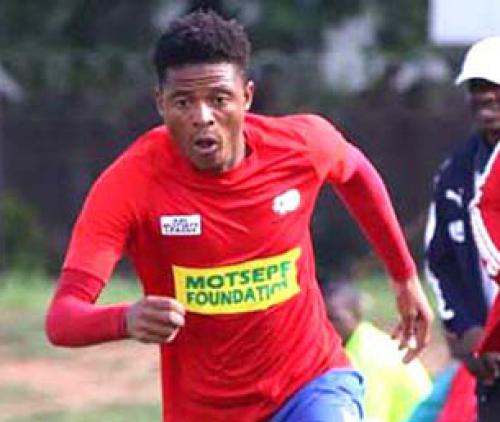 The struggle for promotion and to avoid relegation will continue among the teams affiliated to the Limpopo Stream of the ABC Motsepe League this weekend. Most of the teams will be playing their sixth matches of the season. The match not to be missed will be between Mikhado FC and Makotopong Brazilians at the Rabali Stadium tomorrow afternoon.

Mikhado and Brazilians are closely contesting for the league championship. Although this will be an away fixture for the Brazilians, for Ikwasha fhedzi to underestimate them would be a suicidal mistake. The Brazilians had proved beyond doubt that they are good travellers. The Polokwane side are still to lose a league match away from home. Their worst away result was a draw. Makotopong Brazilians rose to the occasion and held Venda Football Academy to a goalless draw at the Tshifudi Stadium last Saturday.

Whether the Brazilians strikers will have enough strength to penetrate through the defence of Mikhado, which is marshalled by the former Mamelodi Sundowns’ centre back, Luvhengo Mungomeni, Andiswa Ndawonde and Thompho Maliehe, is something that remains to be seen. A combination of the Mikhado’s strikers, Rendani Thavhana and Khuthadzo Tshikulumela, is expected to give the opposition defenders no time to breathe.

Tshakhuma RO Nandilani (TRON) will host Ollesdal FC at the Louis Trichardt Hoërskool grounds. TRON must win the match at all cost to move out of the relegation quagmire.

Venda Football Academy will travel to Giyani. Their match against Giyani Happy Boys will be played at the Giyani Stadium. The Dolphins FC will host Ablex United at the Ben Serake Stadium outside Polokwane.