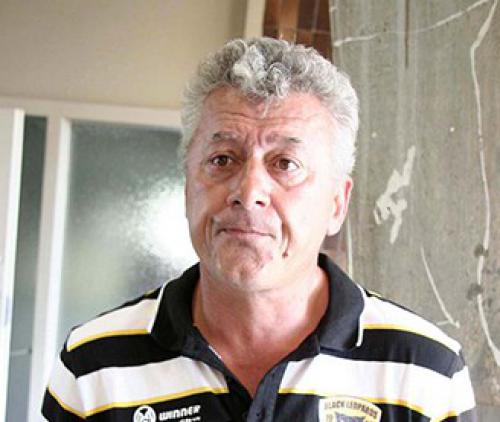 Tough road ahead for Black Leopards

With 10 matches remaining before the end of the current DStv Premiership League programme, the race for the league championship and to escape the relegation axe is heating up. Although Black Leopards and Tshakhuma Tsha Madzivhandila FC (TTM) are lying in the last two positions on the log, the fight for survival is among eight teams.

The teams whose future as affiliates for the DStv Premiership League is uncertain include Black Leopards, Tshakhuma Tsha Madzivhandila, Maritzburg United, Chippa United, Bloemfontein Celtic, Baroka FC, Stellenbosch FC and Kaizer Chiefs. Lidoda duvha are rooted at the bottom of the log with 13 points, three behind TTM.

Maritzburg United and Chippa United have 17 points each. The fact that a gap of only 10 points exists between the team lying in the ninth position, Kaizer Chiefs, and Black Leopards, is reason enough for all the teams lying in the bottom half to have nightmares. A quick glance at the remaining matches for Black Leopards shows that the Thohoyandou side has a mountain to climb.

Mr Kostadin Papic, Leopards’ head coach, is adamant that his team’s fortunes will change in the remaining fixtures. Black Leopards’ next fixture will be against Amazulu at the Thohoyandou Stadium on Sunday, 4 April.

Mamelodi Sundowns are leading the pack with 40 points. Teams in the hot race for the league title are Mamelodi Sundowns, Lamontville Golden Arrows, Supersport United and Orlando Pirates. The last matches of the season will be played on Saturday, 29 May.