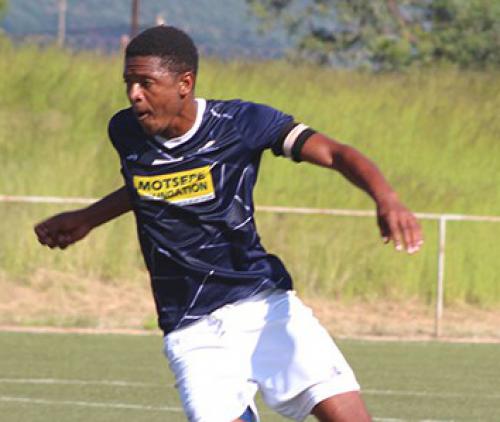 VFA were on standby when the rest of the teams played their opening matches last weekend. The Tshifudi side will host Munaca FC in their Vhembe derby at the Tshifudi Stadium tomorrow afternoon. Munaca managed to collect a vital point in their opening match when they held Ablex United to a goalless draw last Saturday.

After playing two home matches in a row, Mikhado FC will be on the road this weekend. They will be visitors to Ollesdal FC at the Seshego Stadium tomorrow afternoon. Ollesdal will be lucky if by chance they manage to hold Mikhado to a draw. Mikhado started the new season with a bang, following their 1-0 victory over Tshakhuma RO Na Ndilani FC at the Rabali Stadium last Saturday. Whether the strikers for Ollesdal will have enough strength to penetrate through the defence of Mikhado, which is marshalled by Andiswa Ndawonde, Luvhengo Mungomeni and Thompho Maliehe, is something that remains to be seen.

Giyani Happy Boys will travel to Polokwane where they will lock horns with The Dolphins FC at the Ben Serake Stadium outside Polokwane. Makotopong Brazilians will fight for league points with Ablex United at the Makotopong Stadium. The match between Mighty FC and Terrors FC will be staged at the Ephraim Mohale Stadium in Modimolle.