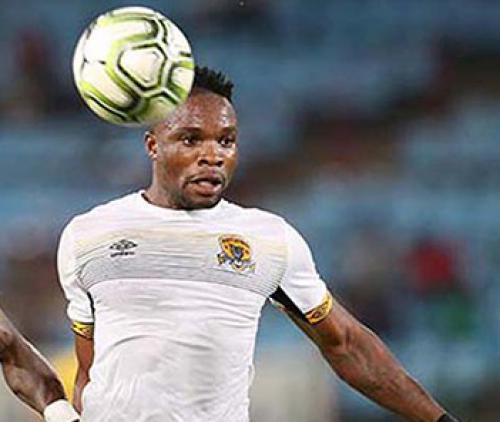 Leopards and TTM in Nedbank Cup derby on Sunday

The Premier Soccer League has announced the dates and venues for the Nedbank Cup quarter-final fixtures on Tuesday. The mother of all battles will be the Limpopo derby between Black Leopards and Tshakhuma Tsha Madzivhandila FC (TTM). Black Leopards will enjoy the home-ground advantage as the match will be played at the Thohoyandou Stadium on Sunday evening.

Lidoda duvha and Vhadau Vha Damani will be meeting for the second time this season. They played to a 1-1 draw in their first-round league match at the same venue on Wednesday, 16 December. Unfortunately for the supporters of both teams, a winner must be determined during Sunday’s match. Should there be no winner at the end of the regulation time, 30 minutes of extra time will be added. In case no winner emerges at the end of extra time, the teams will go straight to the penalty shootout.

A quick glance at the two teams’ running in their recent matches shows that TTM are a force to be reckoned with. Vhadau Vha Damani are still to lose an official match since Dr Abraham Sello took over ownership of the club about two months ago.

TTM’s strikers, Rhulani Manzini, Joseph Molongoane and Thembisani Nevhulamba, will have to double their efforts in order to penetrate the defence of Leopards, which is marshalled by Edwin Gyimah, Isaac Masia and Ethen Sampson.