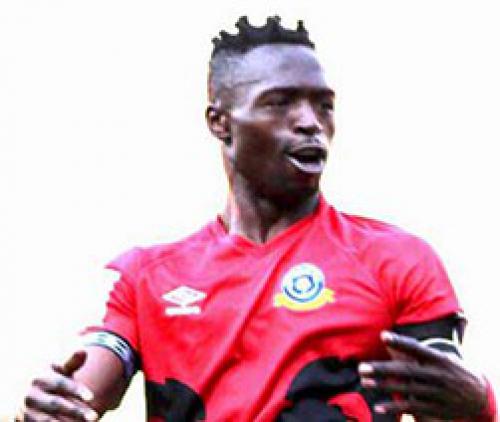 According to Nyadombo, he will be in the colours of the Cape Town side until the end of the current season. He told Limpopo Mirror that his relationship with Vhadau Vha Damani had turned sour at the beginning of this season. He said that his initial contract with the club had expired at the end of last season, but he had signed a new 12-month contract at the beginning of the current season.

Nyadombo explained that, after signing the contract, the then president of the club, Mr Masala Mulaudzi, told him that he would be given a new role in the club. According to Nyadombo, Mr Mulaudzi requested him to work as a coach for the development teams, an offer which he took with open arms.

Mr Livhuwani Madzuhe, the TTM’s communications and marketing manager, described Nyadombo’s utterances as a bunch of lies aimed at denting the club’s image. The vastly experienced defender played for Amazulu, Royal Eagles and Polokwane City before joining the Tshakhuma side way back in 2017.