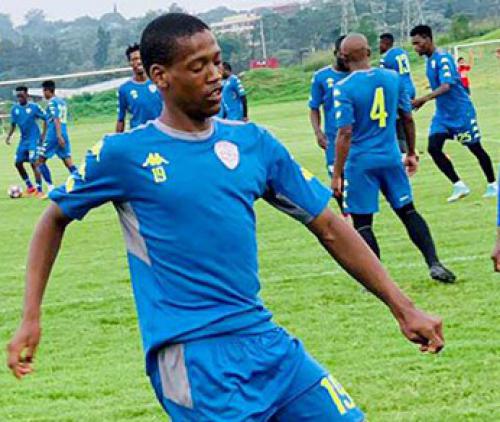 After a break of two weeks, business will continue as usual for the teams affiliated to the GladAfrica Championship League this weekend.

All eyes will be on the match between Sekhukhune United and Free State Stars at the Makhulong Stadium in Thembisa. United and Stars are fiercely competing for the league championship title. Sekhukhune are in the second position on the log standings with 24 points, three behind the pace setters, Richards Bay FC. Free State Stars are in the sixth spot with seven points behind Richards Bay FC.

Whether the stars from the Free State will have enough strength to neutralize United’s playmakers, Thabang Kobela and Yusuf Maart, is something that remains to be seen.

Uthongathi FC will fly from Durban to Cape Town. Their match against Cape Umoya United will be played at the Athlone Stadium.

Richards Bay FC will visit the rookies, Bizana Pondo Chiefs, at the Mthatha Stadium in the Eastern Cape. Should they fail to collect the maximum points in the match, Richards Bay will have only themselves to blame. Pondo Chiefs are fighting for survival at the bottom of the log. The spirit is high in the Richards Bay camp, following their 2-1 victory over TS Sporting in their Nedbank Cup match last weekend.