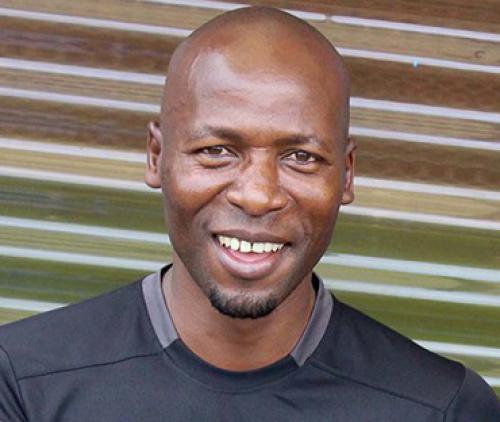 Either Black Leopards or Tshakhuma Tsha Madzivhandila FC (TTM) will not take part in the semi-final stage of the Nedbank Cup Knock-out Competition. Lidoda duvha and Vhadau Vha Damani will meet in the quarterfinal round.

The fact that TTM and Black Leopards seem to have found their winning combinations is reason enough for the fans to expect a final before the actual final. TTM rose to the occasion and beat Moroka Swallows 6-5 in their last-16-round match at the Peter Mokaba Stadium in Polokwane. The winner was determined through penalty shootout, following a 2-2 draw at the end of regulation time. Leopards beat Amazulu 1-0 to secure a place in the quarterfinal round.

When asked to comment about the fixture, the assistant coach of Black Leopards, Mr Morgan Shivambu, was quick to mention that they were ready to face any opposition. He revealed that he was aware of the fact that TTM were in top form of late.

Mr Shivambu’s counterpart from the TTM camp, Mr David Mathebula, stated that they were expecting the toughest game ever, adding that the Thohoyandou side would enjoy the home-ground advantage.

Orlando Pirates will know who their opponents are next Wednesday. They will play against the winner of the match between Mamelodi Sundowns and Polokwane City that will be played at the Lucas Moripe Stadium on Wednesday evening.

According to a statement from the league, the dates and venues for the matches will be made known towards the end of next week.