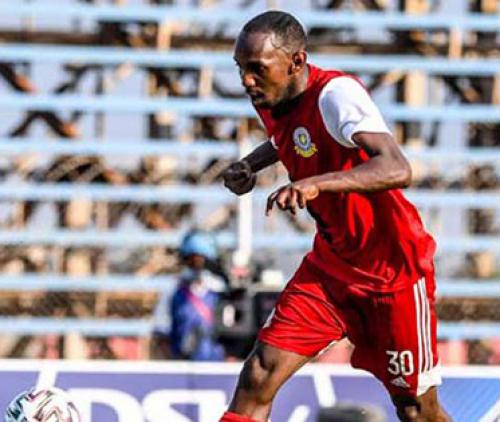 Another busy weekend awaits the teams affiliated to the DStv Premiership League. Whether Tshakhuma Tsha Madzivhandila (TTM) will do it again when they meet Moroka Swallows at the Dobsonville Stadium on Sunday remains to be seen.

TTM are still celebrating their 6-5 victory over Swallows in their Nedbank Cup last-16-round match at the Peter Mokaba Stadium in Polokwane last Friday. The defeat was the first for Moroka Swallows this season. Swallows shamed Vhadau vha Damani when they crushed them 2-0 in their first-round league match at the Thohoyandou Stadium five months ago.

TTM and Swallows have every reason to want to collect the maximum points on Sunday. The Beautiful Birds, as they are affectionately called, are one of the close contenders for the league title. Swallows are perched in the third position on the log standings with 30 points accumulated from the 16 matches they had played to date. On the other hand, TTM must win the match at all cost to enhance their chances of escaping the relegation axe at the end of the season. Vhadau are currently lying in the third-last spot on the log.

Asked about their level of readiness for the game, TTM’s head coach, Mr Dylan Kerr, revealed that they were leaving no stone unturned in their preparations for the game. “As you know, Moroka Swallows are still to lose a league match this season, (but) we are going for a kill,” said Mr Kerr.

Swallows, however, did suffer their first defeat earlier this week when the team lost 1-2 against TS Galaxy.

The Swallows’ defenders, Sifiso Hlanti and Vuyo Mere, must keep an eye on TTM’s strikers, Rhulani Manzini, Thabo Rakhale and Joseph Molongoane, or else they will be humiliated.