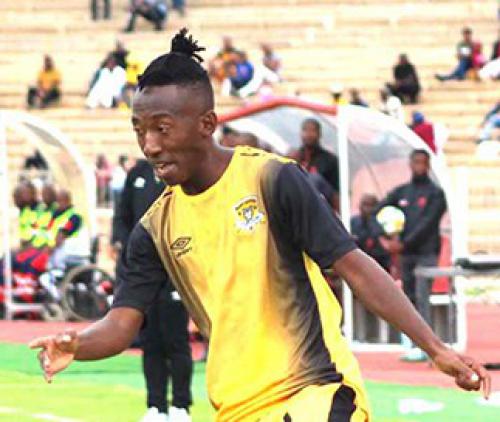 After playing two league matches away from home within a space of four days, Black Leopards will be back home this weekend. They will host Amazulu FC in their Nedbank Cup last 16 fixture at the Thohoyandou Stadium tomorrow afternoon.

Leopards lost 1-2 to Baroka FC at the Peter Mokaba Stadium in Polokwane last Saturday, but followed it up with a 2-1 victory over Lamontville Golden Arrows at the Sugar Ray Xulu Stadium in Durban on Tuesday afternoon.

Although Lidoda duvha will be playing at home, it will not be easy for them to beat Amazulu. Amazulu’s performance has improved dramatically following the appointment of the former Cape Town City head coach, Mr Benny Mc Carthy, about two months ago.

Usuthu as they are also called, were perched somewhere in the relegation zone on the log standings when Mr Mc Carthy took the risk of accepting their job offer. The KZN side are now lying in the 6th spot on the log.

Amazulu will rely on the likes of Lehlohonolo Majoro, Siyethemba Sithebe and Simphiwe Tshabalala for goals. On the other hand, Black Leopards’ will be fighting it with the aim to impress the team’s newly appointed technical manager, Mr Kostadin Papic. Leopards’ strikers, Tumelo Khutlang, Ovidy Karuru and Lifa Hlongwane are expected to keep the Amazulu defenders running for cover throughout the game.

Mamelodi Sundowns will host Polokwane City at the Lucas Moripe Stadium outside Pretoria. The other fixture that has the potential to keep the spectators at the edge of their chairs will be between Maritzburg United and Orlando Pirates at the Harry Gwala Stadium in Pietermaritzburg.