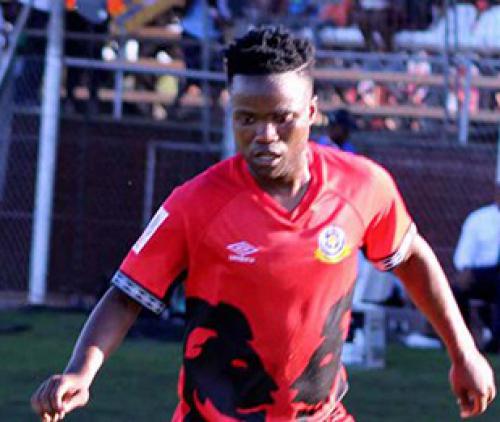 This weekend will see the Nedbank Cup last-16 matches played at various venues throughout the country. Moroka Swallows are likely to taste their first defeat in an official match this season when they face Tshakhuma Tsha Madzivhandila (TTM) in one of the two matches scheduled for this afternoon (Friday).

TTM will enjoy the home-ground advantage as the game will be played at the Peter Mokaba Stadium in Polokwane. Moroka Swallows may not have tasted the pain of losing an official match in 17 outings, including their Nedbank Cup match, but they will be lucky if they manage to beat TTM today and proceed to the quarterfinal stage.

TTM, or Vhadau Vha Damani, have been in top form since Dr Abraham Sello took over ownership of the club towards the end of last month. TTM won three matches in a row under the new owners. The spirit is high in the Vhadau camp after they beat Stellenbosch FC 1-0 in their league match at the Peter Mokaba Stadium last Sunday.

Swallows managed to hold Cape Town City to a 1-1 draw in their league clash at the Cape Town Stadium last Sunday. TTM must keep an eye on the Swallows’ former Black Leopards strikers, Thabo Matlaba and Joseph Mhlongo. Matlaba and Mhlongo’s contracts with Black Leopards expired at the end of last season.

Swallows will be without their left back, Junaid Sait, when they lock horns with TTM. Sait was given his marching orders in their game against Cape Town City last Sunday.

The Swallows’ defenders will face a tough time against TTM’ strikers, Thembisani Nevhulamba, Thabo Mnyamane and Joseph Malongoane. A combination of Brendon Theron, Miguel Timm and Philip Ndlondo in TTM’s midfield is likely to make life difficult for the visitors.