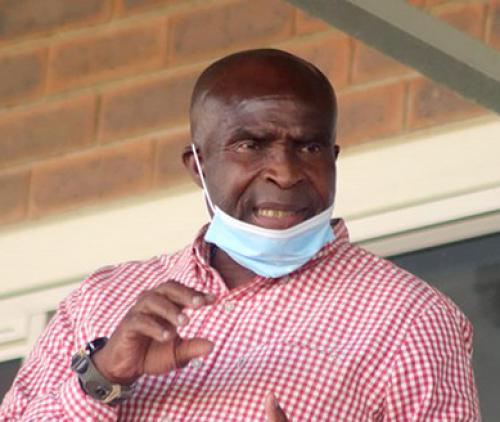 Following a statement issued by the South African Football Association (SAFA) last week regarding the resumption of the league’s activities, clubs affiliated to the Limpopo Stream of the ABC Motsepe League held a meeting at the Seshego Stadium last Friday afternoon. In the statement, SAFA appealed to the ABC Motsepe League teams to start with their training sessions.

According to the chairman of the board of governors in the Limpopo Stream, Mr Mighty Tjale, the meeting resolved that teams should start with their training sessions with immediate effect, but under strict Covid-19 protocols.

Mr Tjale further revealed that the meeting had again resolved that the teams would be divided into two streams. Each stream will comprise nine teams. According to him, the number of affiliated clubs will be 18 this season. He stated that they were compelled to increase the number of teams from 16 to 18 because no teams were relegated to the lower division at the end of last season. Mr Tjale indicated that the decision to divide the teams into two streams was reached after they realized that completing their league programme before the due date, 15 June, would not be possible.

Mikhado FC represented the province in the annual event last year. The team from the Nzhelele Valley failed to win even a single match in the tournament. Mr Tjale again stated that the first league matches were scheduled to be played over the weekend of 6 and 7 March. He stressed the fact that the games will be played without spectators. According to Mr Tjale, teams will be allowed to make a maximum of five substitutions in the game.