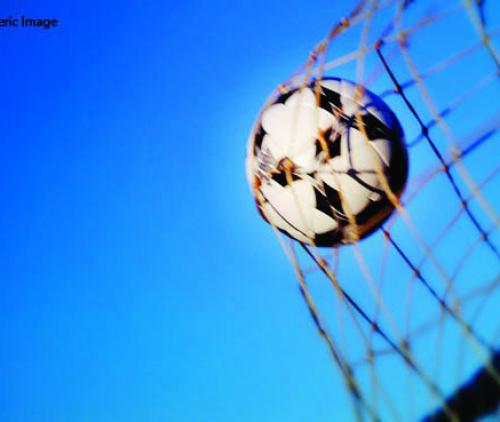 The Premier Soccer League confirmed the dates and venues for the Nedbank Cup’s last-16 fixtures on Monday. Two matches will be played next Friday. The Cape Town derby between Cape Town All Stars and Cape Town Spurs will be staged at the Parow Park Stadium outside Cape Town. In the other fixture, which is scheduled for next Friday evening, Tshakhuma Tsha Madzivhandila FC (TTM) will host Moroka Swallows at the Peter Mokaba Stadium in Polokwane.

TTM will try to avenge the 0-2 defeat they suffered at the hands of Moroka Swallows in their league match at the Thohoyandou Stadium about four months ago.

Three matches will be played the following day. Black Leopards will host Amazulu FC at the Thohoyandou Stadium. The defending champions, Mamelodi Sundowns, will enjoy the home-ground advantage when they come up against Polokwane City. The match will be played at the Lucas Moripe Stadium in Pretoria. Apart from the fact that they will be playing at home, Sundowns are in top form and are still to lose a league match to date.

Maritzburg United are waiting for Orlando Pirates, with whom they will lock horns at the Harry Gwala Stadium in Pietermaritzburg.  Richards Bay FC will travel to Nelspruit in one of the three matches that will be played on Sunday, 28 February. Their match against TS Sporting will be played at the Mbombela Stadium.

The Pretoria derby between Pretoria Callies and JDR Stars will be staged at the Lucas Moripe Stadium. Chippa United will host Cape Town City at the Nelson Mandela Bay Stadium in Port Elizabeth.