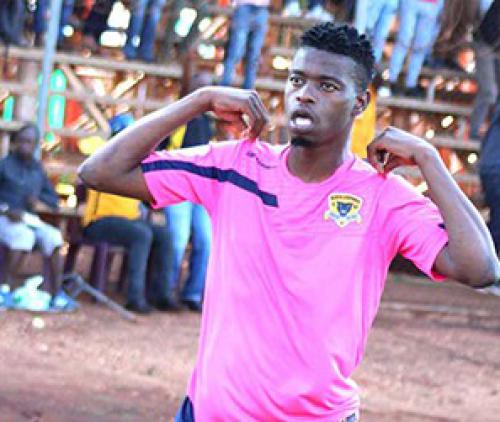 The action in the country’s elite soccer league will move to the Peter Mokaba Stadium in Polokwane on Sunday afternoon. That is where the DStv Premiership League match between Tshakhuma Tsha Madzivhandila (TTM) and Stellenbosch FC will take place.

TTM must win the match to enhance their chances of escaping the relegation axe at the end of the season. Vhadau Vha Damani started the season on a high note, but their performance dropped dramatically this year. TTM managed to collect only four points this year. They drew 2-2 with Cape Town City at the Thohoyandou Stadium on 9 January and beat Maritzburg United 1-0 at the Harry Gwala Stadium in Pietermaritzburg last Friday.

TTM jumped from the bottom of the log to the third-last spot on the log standings after their 1-0 victory over Maritzburg United. The Cape Town side are not safe side in terms of relegation. They are lying in the 12th position on the log with 15 points, three above TTM.

Mokgakolodi Ngele, TTM’s striker, will be available for selection on Sunday. Ngele was out of action for several weeks after some misunderstandings with the management of the club over unpaid salaries. The Botswana international joined his teammates at the training session on Monday morning. Should he be given the chance, Ngele is expected to form a good combination with the likes of Thabo Rakhale, Thembisani Nevhulamba and Philip Ndlondlo at the forefront.