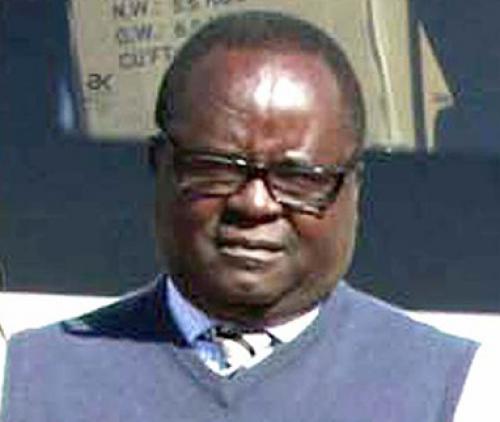 The former chairman of the Thulamela Local Football Association (Thulfa), Mr Aifheli Albert Tshisikule, was buried at the Tshikweta cemetery outside Thohoyandou last Saturday. He succumbed to a long illness on Saturday, 16 January, at the age of 60.

Speaker after speaker who shared the podium during the funeral ceremony described Mr Tshisikule as a selfless community leader who always stood by his word.

Born on 16 January 1961, Mr Tshisikule completed his primary education at Miluwani and Lufule Primary Schools in the early seventies. After matriculating at Mphaphuli High School, Mr Tshisikule registered for a Bachelor of Education degree with the University of Venda. He was one of the founder members of a local football club, Mphego Real Rovers FC.

Mr Tshisikule, together with some of his colleagues in the Thulfa executive committee, were suspended from taking part in football by the disciplinary committee of the Safa Vhembe Regional League. Mr Tshisikule was not happy with his suspension and he took the matter to the High Court, where the case was dismissed with cost.

He was a teacher at the Azwifarwi Secondary School, chairperson for the local Sanco branch and secretary of the Nandoni branch of the African National Congress (ANC) at the time of his death. He is survived by his wife, Grace Tshisikule, five children and four grandchildren.