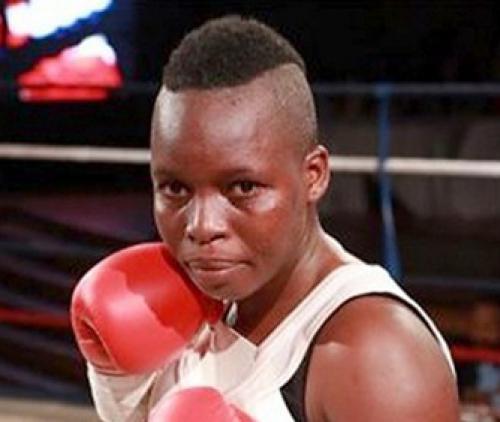 Local female boxer Ryder Muleba wants a rematch against Bonita van Jaarsveld, who beat her in December last year in a bout at Emperor’s Palace.

The fight, which was scheduled over six rounds, lasted only three. It was evident from the start that Muleba would be lucky if she survived until the end of their fight, as Van Jaarsveld was all over her. The referee came to her rescue and stopped the fight in the third round. At that stage, Van Jaarsveld was throwing killer punches at Muleba from all angles.

Van Jaarsveld approached the fight aggressively, giving her opponent no time to breathe. The first round may have gone Muleba’s way, especially after Van Jaarsveld was felled by a punch and the referee counted to four. Van Jaarsveld got up and continued with the fight. From then on, she just became stronger and in the third round she floored Muleba with a powerful punch. The referee immediately stopped the fight.

Muleba complained that she had been “cheated”. She added that she needed a rematch as soon as possible. “I slipped once, and the referee didn’t count. She stopped the fight immediately. When my opponent fell down, the referee counted to four, but for me she didn’t count,” she said.

Bonita Van Jaarsveld responded by saying she was ready, should Muleba ask for a rematch. She said it had been a pound-for-pound fight, where she showed her jabbing skills and professionalism. “I have defended my title and that’s it,” she said.