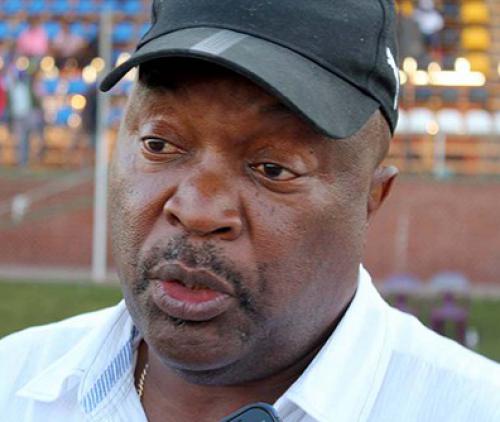 With the race for promotion to the elite league getting tougher with time, another busy weekend awaits the teams affiliated to the GladAfrica Championship League. All eyes will be on the match between Sekhukhune United and University of Pretoria, which will be played at the Makhulong Stadium in Thembisa tomorrow afternoon.

United, who bought their GladAfrica Championship franchise from Tshakhuma Tsha Madzivhandila FC at the beginning of this season, are currently shining on top of the log. University of Pretoria, or Amatuks as they are widely known, are also one of the hot contenders for the league title. They are five points behind Sekhukhune United.

The other match that is expected to provide maximum entertainment will be between Jomo Cosmos and Free State Stars at the Olën Park Stadium in Potchefstroom. Cosmos are tied on 16 points with the pace setters, Sekhukhune United.

Speaking to Limpopo Mirror shortly after the team’s training session on Monday afternoon, Cosmos’s head coach, Mr Ephraim “Jomo” Sono, said that their target was to gain automatic promotion at the end of the season after escaping relegation by a whisker last season.

JDR Stars will host Uthongathi FC at the Soshanguve Giant Stadium outside Pretoria. The spirit is high in the camp of Uthongathi after they beat Steenburg United 1-0 at the Princess Magogo Stadium in Durban last Saturday.

Cape Umoya United visit Royal AM at the Chatsworth Stadium in Durban. Ajax Cape Town will play against TS Sporting at the Kabokweni Stadium outside Nelspruit. Ajax are currently fighting for survival at the bottom of the log.

The rookies, Bizana Pondo Chiefs, will travel to Richards Bay. They will meet Richards Bay FC at the Umhlatuze Stadium. Polokwane City will have a date with Steenburg United at the Old Peter Mokaba Stadium in Polokwane. Cape Town All Stars will host Pretoria Callies at the Parow Park Stadium outside Cape Town.