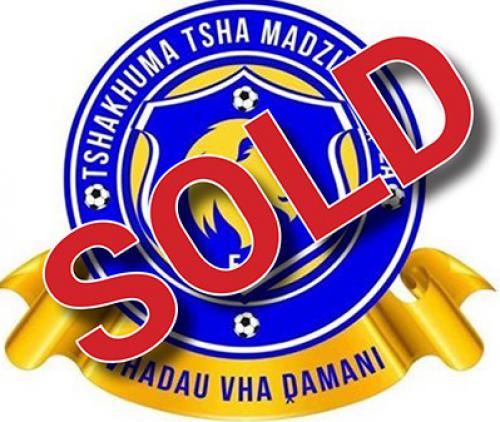 Rumours of TTM's sale true after all

The president of Tshakhuma Tsha Madzivhandila (TTM), Mr Masala Lawrence Mulaudzi, may have distanced himself over the past months from speculation that he was in the process of selling the club’s DStv Premiership franchise to the highest bidder, but the reality is that TTM has been sold at last.

According to a source close to the club, Mulaudzi met with the players at the team’s training ground in Louis Trichardt on Monday afternoon, informing them about the sale. The source revealed that Mulaudzi had officially announced in that meeting that the club’s franchise had been sold to a Polokwane-based businessman, Mr Ditonkana Abram Sello. Sello, a pharmacist by profession, is not a new figure in the football industry. He is the owner of the ABC Motsepe League club, Ollesdal FC.

The South African Football Players Union (SAFPU) have confirmed that they were aware of the latest developments within TTM. The union’s deputy general secretary, Mr Calvin Motloung, revealed that they were going to hold a meeting with Messrs Mulaudzi and Sello on Wednesday. The outcome of the meeting was not yet known at the time of our going to press.

Asked about the agenda items for that meeting, Mr Motloung said that, as a union, they were concerned about the wellbeing of their members. He further stated that they wanted to know from the two parties how they were going to handle the selling process, saying it might affect their members in a negative way if this was not done in a professional and transparent manner.

Mr Motloung again stated that TTM owed some of the players a portion of their December salaries. According to him, Mr Mulaudzi had promised him during their meeting last week that the outstanding salaries would be paid at the latest on Thursday (28th).

Neither Mr Mulaudzi nor the club’s communications manager, Mr Livhuwani Madzuhe, could be reached for comment as their phones went unanswered until the time of our going to press.